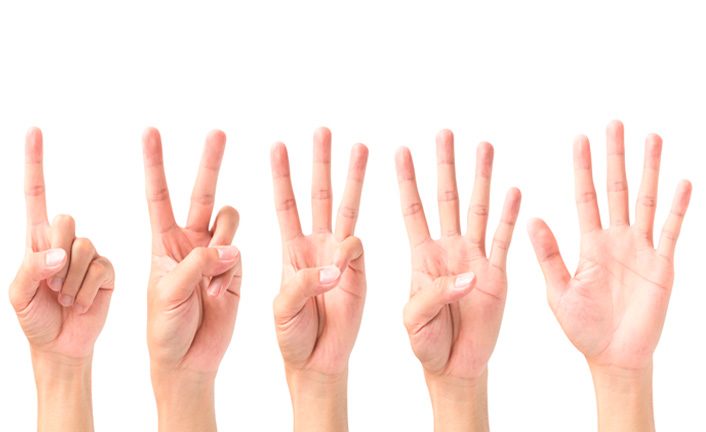 Recently, I heard someone say that they fear God but they keep grudges, another said she has a lot of faith in God but is getting involved with someone who doesn’t have the same faith, and another that says she’s of God but has a heated relationship with her boyfriend. The worst part is that this is becoming more common. Many things that we previously didn’t accept because of our faith are today being tolerated and even applauded at by many who say they’re of the faith. Today you even see those who have the responsibility of being examples speaking badly of their leaders, as if they forget Who placed them as leaders and Who it is they serve!

We leave in the era of deceit, the era of the antichrist –it’s because of that. The spirit of deceit has laid and rolled with many who think they are in the faith but are not for a long time. The worst thing is to be deceived! With the next five signs, the purpose of this post is to help you see and wake up before it’s too late.

You have faith to pray for others, to speak about the Word of God to them, and even to serve God with your time, but your faith does not work for you. Your life is stuck, you don’t see your faith working for yourself. If they would see how you are at home, they wouldn’t believe in the God you preach. Your life is a misery, your family members don’t respect you, you’re always sick and your love life practically doesn’t exist. Our faith is not just to save us, but to help us conquer an abundant life that God promised. If it wasn’t the miracles that God did in the lives of the heroes of faith, why would we read about them in the Bible? Those who are of faith preach this faith mainly through their own life.

You do what you want and use the Bible to justify it:

“So whatever you believe about these things keep between yourself and God. Blessed is the one who does not condemn himself by what he approves.” Romans 14:22

There are some who live in sin but don’t condemn it, because they say they “have faith for this” or that “what matters is what’s inside your heart and not what you do on the outside.” The fact is that they can choose not to condemn themselves, but their conscience does. Our conscience knows exactly what pleases God; it is faithful to Him. If we make a mistake, it immediately accuses us, but there are those who have a seared conscience, as it’s written in 1 Timothy 4:2:

“…through hypocritical liars, whose consciences have been seared…”

The fact that it is seared makes it lose its sensibility and neutralizes the conscience. But how can this happen? When you ignore it and justify yourself continually, like a broken disc. Have you seen people who live justifying themselves? One day, they will manage to neutralize their consciences, and then, it’ll be hard to live in the faith, unfortunately!

You believe but you don’t trust, so you always find a way, to give God a hand. You believe in God’s justice, but you also defend yourself before men or on your social networks and circle of friends. You believe it’s the Work of God, but you don’t respect those who are there, you don’t accept what’s being done there, and you have your opinions contradicting it. You want to do the will of God, as long as it’s according to yours. You’re ready to help in everything, as long as it’s something you like doing. Those who truly believe also trust. God’s answer doesn’t always come in the way or time we want. When there is no trust, faith loses hope.

If you now recognize your faith has not been real, repent before God and men. Don’t try to hide behind your “good works”, because as long as no one knows, it’ll be easy to go back to having this kind of faith. But if you “expose” it, you will be coming out of darkness, where deceit reign, and entering the light, where there is no way to deceive anyone.

If you have a title in church, sacrifice it. Your soul is more important than it! Take time to return to your first love, to live a true faith, to have an encounter with God and receive the Baptism with the Holy Spirit. That’s the only way to have a true faith.