Just a few drinks will damage the brain, research shows 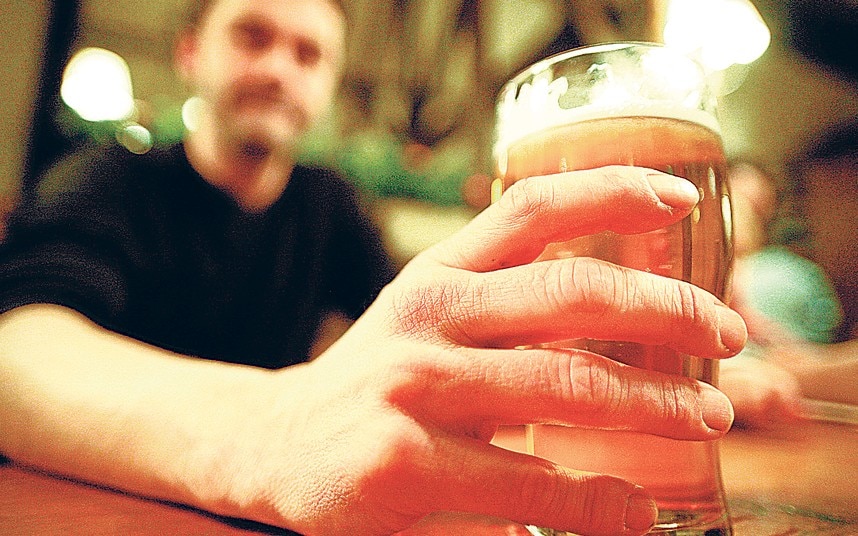 Even moderate drinking is bad for your brain, according to a new study that calls into question current Irish guidelines for consuming alcohol.

Alcohol consumption, even at moderate levels, is associated with increased risk of adverse brain outcomes and a steeper decline in mental skills, the research published in the medical journal BMJ finds.

The results suggest Irish drinking limits, which define moderate drinking as under 17 standard drinks a week for men, may be pitched too high.

Heavy drinking is known to be associated with poor brain health, but up to now findings from studies looking at the impact of moderate drinking have been inconsistent.

The 30-year study tracked 550 civil servants, with brain imaging used to explore links between drinking and brain health. Those drinking between 14 and 21 units of alcohol a week – six to nine medium glasses of wine – were three times more likely than teetotallers to suffer hippocampal atrophy.

Such shrinkage – a form of brain damage that affects memory and spatial navigation – can precede symptoms of dementia.

Participants who drank less, between seven and 14 units (three to six glasses weekly), had twice the risk of those who never drank alcohol, the research in the ‘British Medical Journal’ found. Even those drinking less than seven units of alcohol a week had an increased risk of damage.

Alcohol intake was also linked to a faster decline in language fluency – how many words beginning with a specific letter can be generated in one minute – and with poorer white matter integrity, required for efficient cognitive functioning. Greatest risks were among the heaviest drinkers. Those consuming more than 30 units of alcohol saw an almost six-fold rise in their risk.

Researchers used data on weekly alcohol intake and cognitive performance measured repeatedly between 1985 and 2015 for 550 men and women.