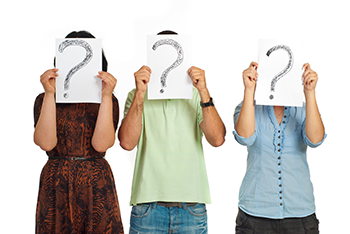 Where is the event held?

Who is it for?

For anyone who…
• Wants to improve their life;
• Feels that their life is incomplete;
• Is tired of asking and getting no answer;
• Whose dreams never seem to come true;
• Needs new doors to open.

How much is it going to cost me?

Nothing. But we’re not promising you change without effort. While this event is FREE, if you are serious about seeing results, you will need to be engaged in the event.

The ASK event will take place on Sunday 22nd May  at 6pm.

How to get your FREE Ticket?

Although entry to the ASK event is free, a valid ticket must be shown at the door to gain entry. Tickets are given on a first come, first served basis and are subject to availability. There are 2 ways to get your hands on tickets:
1. Call the 24-hour ticket line: 086 154 5567 or
2. Dropping at your local HelpCentre.

The power of asking… 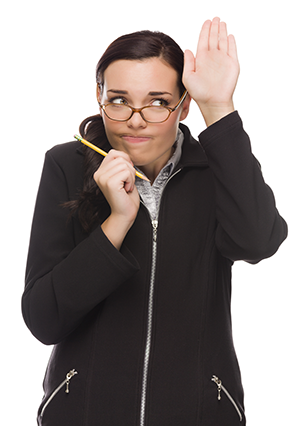 Yes, asking is a power and one that every baby is an expert at, but the most underused tool of success for adults! If we’d only relearn how to use it, we would get so much more in life. There may be things you’ve always wanted but up until now have never had, and perhaps it’s because of one or more of these four reasons:

WHY DID WE LOSE THE POWER OF ASKING?

One of the most underused tools of success is the power of asking.

There is such a great strength in it and yet, very few of us use it.

And of those who do, it’s rarely to its full potential. 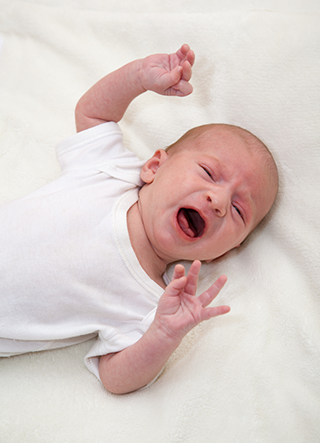 We didn’t ask to be born, but seconds after we came into the world, we were already screaming demands at the top of our lungs. Asking was one of the very first things we learnt.

As a baby, if we were hungry, cold, sick, or just needed a nappy change, we instinctively knew what to do – CRY!

Nobody taught us that. It’s almost as if it had been wired into us. All we needed to do to get what we wanted was to ASK!

Our parents were very good at understanding and responding to our requests, but as time went by and we grew older, it seems that the instinct of asking for what we want slowly disintegrated.

The subtle yet effective gag that silenced us from asking was the two-letter word: “NO”. When this restriction came into our lives, it was pretty much a conspiracy to try and keep us quiet from then on.

That’s why, by the time we are in our teens or early adult years, we’ve all but lost the power of asking.

So, is there any hope? Is there anything we can do to resurrect the power of asking within us? YES! There is! And we’ll explore that in the ASK EVENT on Sunday, May 22.

We believe that anyone can take back this power… after all, it’s only a matter of ASKing.