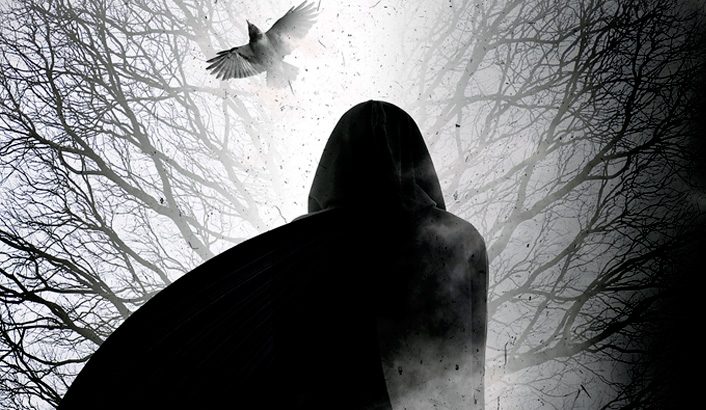 Jacob’s situation portrays that of many Christians scattered throughout the world. He gave his father the GAME (SACRIFICE) OF DECEIT, when without effort he sacrificed a goat to make food for Isaac.

But Isaac said to his son, “How is it that you have found it so quickly, my son?” And he said, “Because the LORD your God brought it to me.” Genesis 27.20

He dressed in CLOTHES (CHARACTER) OF DECEIT, when he put on his brother’s clothes.

Then Rebekah took the choice clothes of her elder son Esau, which were with her in the house, and put them on Jacob his younger son. Genesis 27.15

He exhaled the SMELL OF DECEIT (SIN), when he approached to kiss him and deceived him with the scent of his brother’s clothes.
And he smelled the smell of his clothing, and blessed him and said: Surely, the smell of my son is like the smell of a field which the LORD has blessed. Genesis 27.27
GAME (SACRIFICE) OF DECEIT

Many people do this when they present an offering:

You offer defiled food on My altar… By saying, ‘The table of the Lord is contemptible.’ Malachi 1.7

And they say they “did on the Altar” what God commanded them, yet they don’t see any result in their lives. However, there are also the “Zacchaeans,” who, through their sacrifice, bring on the blessed affirmation of our Lord:

…Today salvation has come to this house, because he also is a son of Abraham. Luke 19.9

Jacob paid a heavy price for having a deviant character under those clothes. For years, he was plagued by fear. He knew he had committed a grave mistake against his father by acting cunningly. This sin persecuted him day and night, and the same happens with those who are in debt with the devil, because they live clothed as Christians, but deliberately sin under their clothes. Unfortunately, these people do not have peace and are lost. But, there are those who:

…washed their robes and made them white in the blood of the Lamb. Therefore they are before the throne of God, and serve Him day and night in His temple. Revelation 7.14

There are people who are not well; their spiritual body is being eaten away by sin and, therefore, they exude a smell of malice, deceit, evil eyes, betrayal; this is, the smell of death. But there are those who exude the aroma of life, the perfume of Jesus, and wherever they go, those around them notice it through their behavior, which is full of fear and reverence to the Lord.

What is the solution for these people?

The Valley of Jabbok (Altar), total and complete surrender of their lives through unreserved sacrifice; all for all. Also, you should acknowledge your sin, repent, confess and turn away from sin. What will be the result of this? AN ENCOUNTER WITH GOD, A NEW IDENTITY, A NEW BIRTH, this was the solution Jacob received at the Valley of Jabbok, when he became Israel.