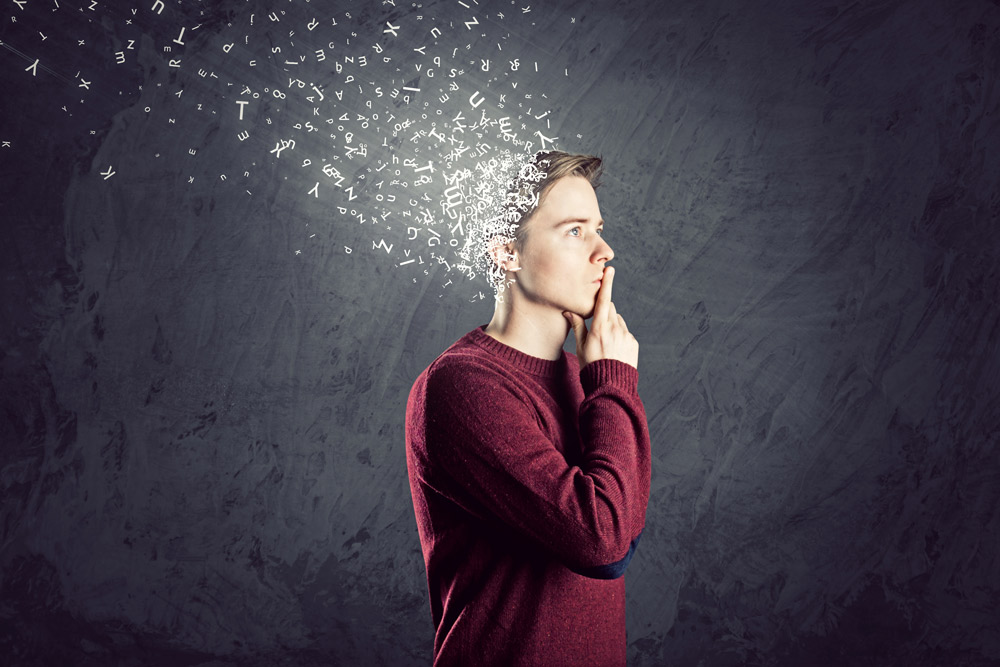 SOME TIME AGO, A VERY INTERESTING FACT OCCURRED TO ME!

At the end of a Wednesday service, I noticed that a lady who came in right in the middle of the service continued where she was, sitting at the back of the church.

I went to her and asked if she was well; she, with a smile on her face, said yes, but that she had entered very distressed and overwhelmed, and that she was attracted by the praise we were singing, and that now she was feeling much better.
That’s when she asked what church this was, which I answered: Universal!

Immediately, she stood up and said, “Is this the Edir Macedo church?” I can not believe I came in here! Her facial expression immediately changed and she left without saying a word. Well, for us who are of the faith, we know that evil acted. But these days I was reading an article from a neuroscience journal that caught my eye and reminded me of this lady.

A neuroscience finding says that “the brain does not like to think.” Why? Because thinking, besides being difficult, causes one to spend a lot of time and energy.

Every time we come across some situation that requires us to think, our brain (in order not to think) rushes to its comfort zone called “long-term memory.”
This memory is one that holds information that we already know and our brain, before thinking, always searches in our memory for information we already know. That’s where the resistance problem is! When we allow this, we stop thinking about new things, changing wrong concepts, learning more things, and then repeating what is already stored (archived) in long-term memory.

This evidence for neuroscience is recent.
Several tests were done, including a blind test with two known brands of soda, Coca-Cola and Pepsi. When the experimenter drank the soda without seeing the brand, most of them chose Pepsi as the tastiest. When the brand was visible, most chose Coca-Cola.
Well, everyone knows very well that what Coca-Cola does not lack is marketing.

Because of this, I came to the conclusion how evil works, and why the media have invested so much against the image of Bishop Macedo and the Universal Church.
What about “lazy brains,” who refuse to think, in the face of so much uncontestable evidence of the Universal Church’s serious work, and the good it has done to so many people. And what about Bishop Macedo, who, was rejected, slandered, defamed and wronged, turned around, proving his innocence, and becoming an admirable and respected leader.

Now, by spending a little of the energy of my brain, I understood why of that lady’s reaction.

May all those who have in their “long-term memory” negative archives of Bishop Macedo and the Universal Church, have the opportunity to watch the movie “Nothing to Lose” and reprogram their minds!

“And be not conformed to this world, but be transformed by the renewing of your mind, that ye may prove what is the good and acceptable and perfect will of God” (Romans 12: 2)