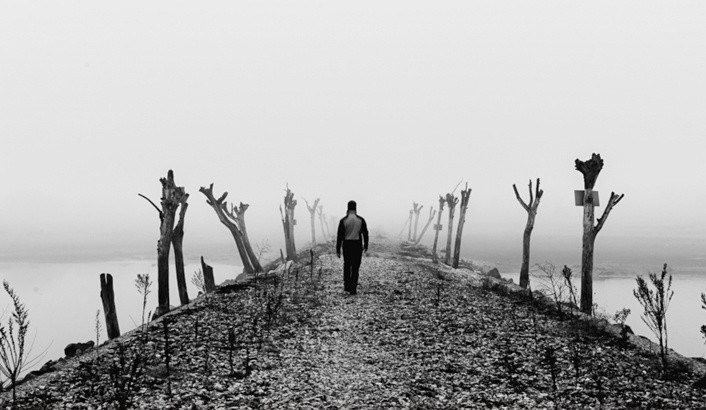 Let’s draw a parallel between the unbelieving people of Israel and the people of God: there are those who are truly members of the Body of the Lord Jesus, and those who are among us but are not in the Body. These are hypocrites!

God has not cast away His people whom He foreknew. Or do you not know what the Scripture says of Elijah, how he pleads with God against Israel, saying, “LORD, they have killed Your prophets and torn down Your altars, and I alone am left, and they seek my life”? (Romans 11:2,3)

It was the Israelites themselves who killed the prophets; though they were children of Israel, there were not members of God’s family. Our enemies are in our own home; they go out from among us to join unbelievers and persecute us. They sit next to us and hear the same words we do, but they’re tares among the wheat.

But, here is God’s answer:

“I have reserved for Myself seven thousand men who have not bowed the knee to Baal.” Even so then, at this present time there is a remnant according to the election of grace. (Romans 11:4,5)

The Bible is talking about those who are born of God—people who are no longer under law, but under grace; that is, they’ve been brought out from under law, from disbelief, and into grace, into the new birth. You heard the Word of God and, after some time, it entered your heart and the Holy Spirit convicted you, and made you be born again. But the hypocrites remain under law. They may even know the Bible, but they’re deceitful and insincere.

God doesn’t reveal Himself to hypocrites:

If we’re saved by grace, through the revelation of the Holy Spirit, then it’s no longer on the basis of works. Sometimes a pastor does the Work of God, but he’s not born of God, he’s not born of faith; and so, he remains under law, subject to the flesh. You’re a man of God if you’re born of God, and not just because you preach the Gospel. If you’re not part of the Body, you’re not in the Kingdom of God.

What then? Israel has not obtained what it seeks; but the elect have obtained it, and the rest were blinded. (Romans 11:7)

Among the children of Israel (the evangelical people, the so-called Christians, Jesus’ followers), there are those who have been chosen and those who have not been chosen—or rather, those who have hardened their hearts. That’s because God doesn’t reveal Himself to people who are false-hearted and insincere. The hypocrites who are among us can only be saved if they have the courage and decency to bow before God and acknowledge that they’ve been hiding behind a lie.

Just as it is written: “God has given them a spirit of stupor, eyes that they should not see and ears that they should not hear, to this very day.” And David says: “Let their table become a snare and a trap, a stumbling block and a recompense to them. Let their eyes be darkened, so that they do not see, and bow down their back always.” (Romans 11:8-10)

They’re eating at the table, but this table will become a trap. This is powerful! God is talking about the hypocrites, who know the Bible, hear the Word of God, take part in the Lord’s Supper, and enjoy the benefits of the position they hold, but are not of God. They remain as children of Nun, children of their own parents, for they haven’t yet been born of the Holy Spirit. They’ll remain dumb, deaf, and blind—that is, without the understanding of the things of God—, for God Himself has given them a spirit of deep sleep.

May God bless you all abundantly.