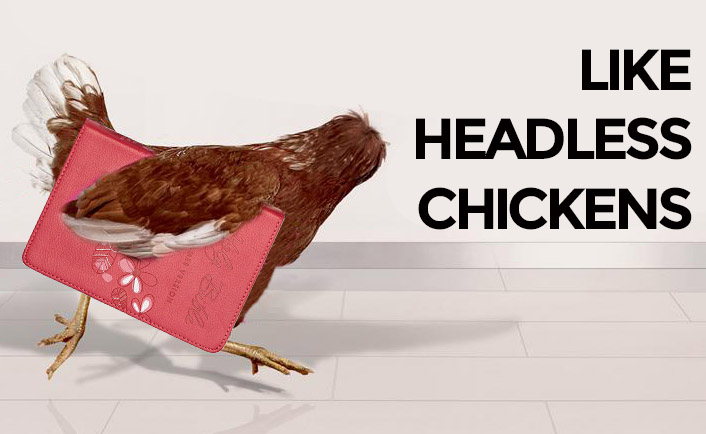 Biblically, there was not one servant of God who obeyed without faith or who manifested his faith without obedience.

In those times, as in the present, the disobedient are empty of the Spirit of God. They have faith in certain situations, but not for obeying.

Disobeying believers, like rebellious unbelievers, do not consider God’s judgment. Deep down, they think that because of His infinite love, God would be unable to cast anyone into the Lake of Fire. This has caused them to become relaxed, both in faith and in obedience to His Word.

They forget that disobedience is an act of rebellion. And, for the same reason the Lord God did not spare Lucifer and the other insubordinate angels, or humanity during the time of Noah, much less the inhabitants of Sodom and Gomorrah, why would will He spare those who are moved by the same attitude nowadays?

They also forget that He is Righteous. Though He loves the sinner, He still hates sin.
All sin is a form of unrighteousness.

Therefore, they have no anointing, no spiritual authority over evil, no spiritual vision, and worst of all, they are not sealed with the Holy Spirit.

Like headless chickens, they are here, there and everywhere. Their faith is undefined. They resist sacrificing their wills and desires to obey the One they call Lord.

To His followers, the Lord Jesus said clearly:

…unless your righteousness exceeds the righteousness of the scribes and Pharisees, you will by no means enter the Kingdom of Heaven. Matthew 5.20