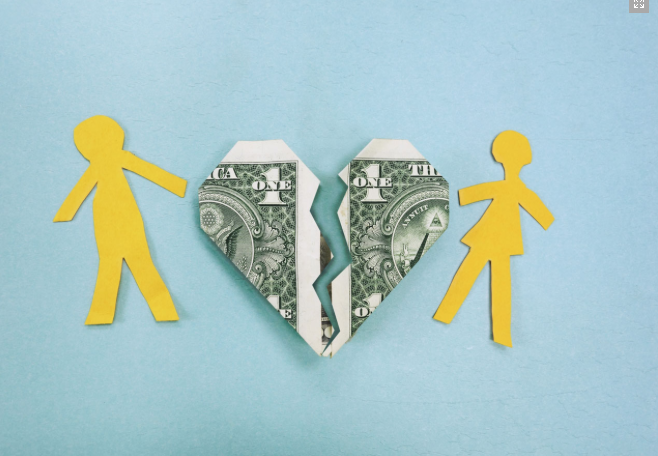 In the past, men used to think that bringing money home and putting food on the table were enough to make them great husbands. In many cases, the result of that was that their wives felt excluded, diminished and seen only as mothers and housewives.

Nowadays, many women, in pursuit of financial independence and to prove that they don’t need a man to look after them, have rejected this model. As a result, husbands have become complacent, financially dependent, feeling diminished and disrespected by their wives, who want to set the rules since they pay their bills.

Lots of money or the lack of it does not make a happy or unhappy marriage.

There are couples who are happy in a shack and there are others who are unhappy living in a palace – or have already split a palace during a divorce (Angelina and Brad can tell you that).

What makes a happy marriage are the things that do not cost any money.

None of these is for sale.

Therefore, see if you’re not trying to buy the solution to your marriage instead of doing what money can’t do.