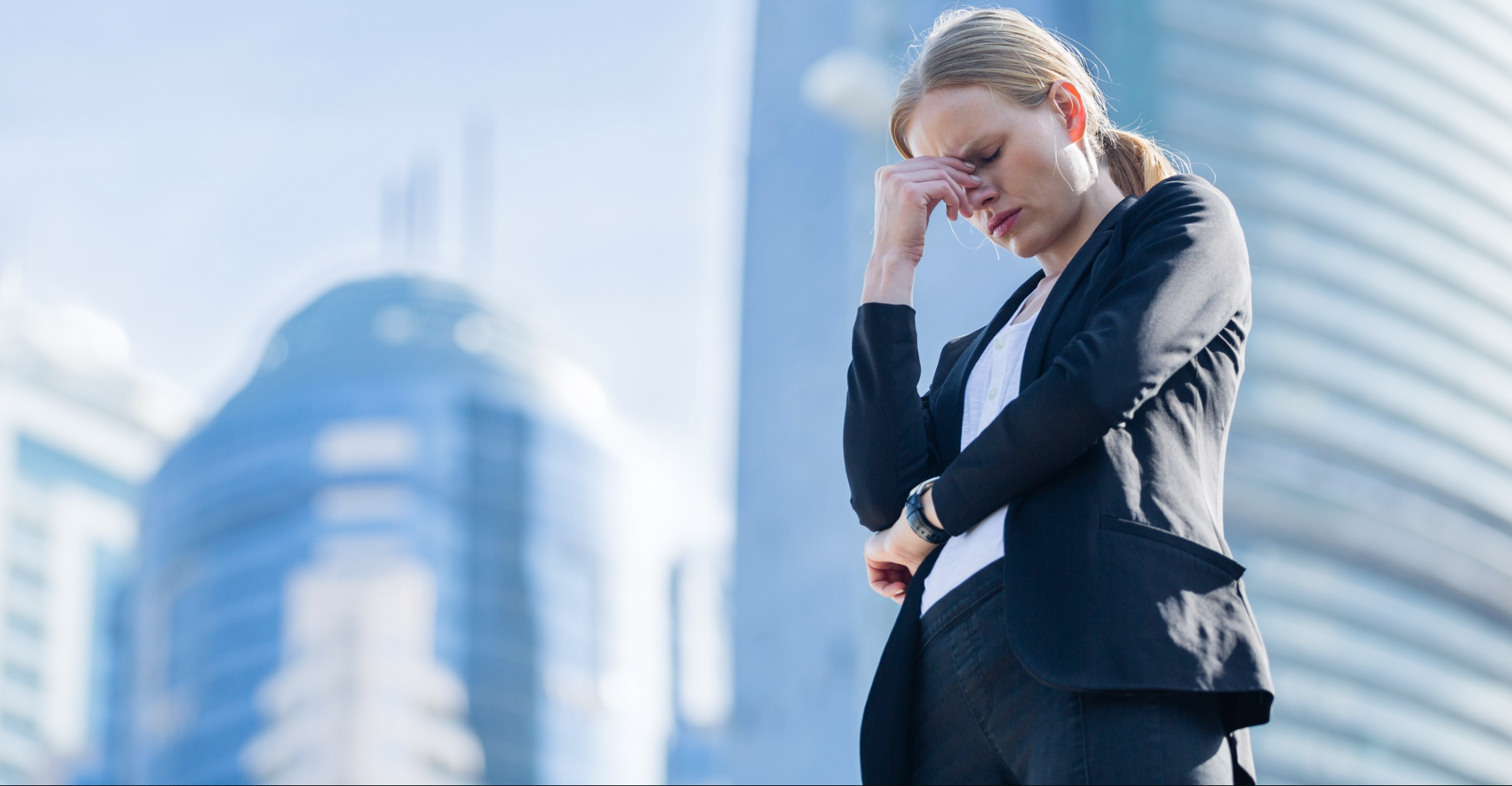 Nowadays women are prepared to be independent, which is excellent for their careers, but in some cases, FATAL for their relationships.

Men are simple to love. All we want is a woman who is pleasant. A woman who takes care of her husband, treats him with respect and is his companion. We don’t resent their success, quite the opposite. We just don’t want to be treated as an employee at home—being constantly confronted, ignored or told what to do. Men want peace.

The problem is that women are being taught that a woman who’s pleasant and caring for her husband is a slave, some Jane Doe that only lives to serve him. And the majority thinks this way, there’s no middle ground. They dominate in order not to be dominated.

Women who are successful both at work and in love do exist. I’m married to one. Their secret is not to lose their femininity.

P.S. This is such a sensitive subject that some women will react to this text by aiming their cannons and firing at men. They won’t have learned anything nor understood that the text above isn’t an attack on them, let alone an affirmation that men are flawless. They’ll ignore all the previous posts of this blog where I also expose men’s mistakes and will call me a male chauvinist. That’s fine.

This post is not for them, but for those who’ve been victims of beliefs that have robbed them of their happiness in love, and are wise enough to review their concepts.