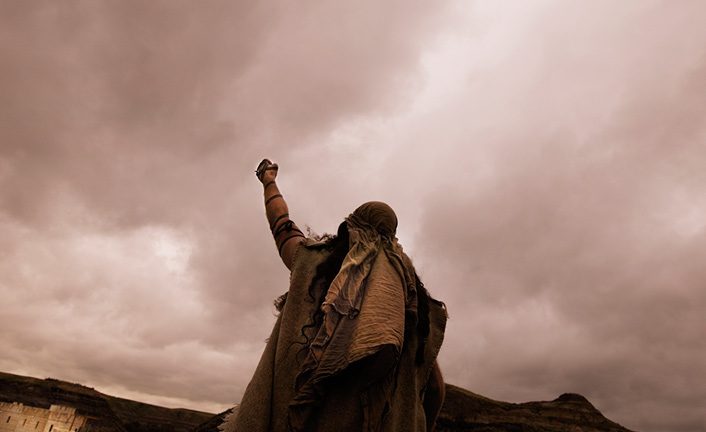 And in the process of time it came to pass that Cain brought an offering of the fruit of the ground to the Lord. Abel also brought of the firstborn of his flock and of their fat. And the Lord respected Abel and his offering, but He did not respect Cain and his offering. And Cain was very angry, and his countenance fell. Genesis 4.3-5

When Cain brought his offering to the Altar, God was not pleased with him or his offering. Why? The truth is that Cain could have done more on the Altar, much more than what he did, and God knew this. He was reproved by God Himself, and he knew that it would reflect in his life. This is why his countenance fell. His work, his future, everything in his life was destined for failure; after all, he displeased the Almighty, the only One that could bless every aspect of his life.

In Abel’s case, God was pleased with him and what he offered on the Altar, because Abel made a real sacrifice. His sacrifice was excellent, it was perfect, and so he left the Altar different than his brother, knowing that his work and his entire future were in the hands of God.

Both, Abel and Abraham, were tested and approved, they overcame. On the other hand, Cain was not accepted.

…To him who overcomes I will give some of the hidden manna to eat. And I will give him a white stone, and on the stone a new name written which no one knows except him who receives it. Revelation 2.17