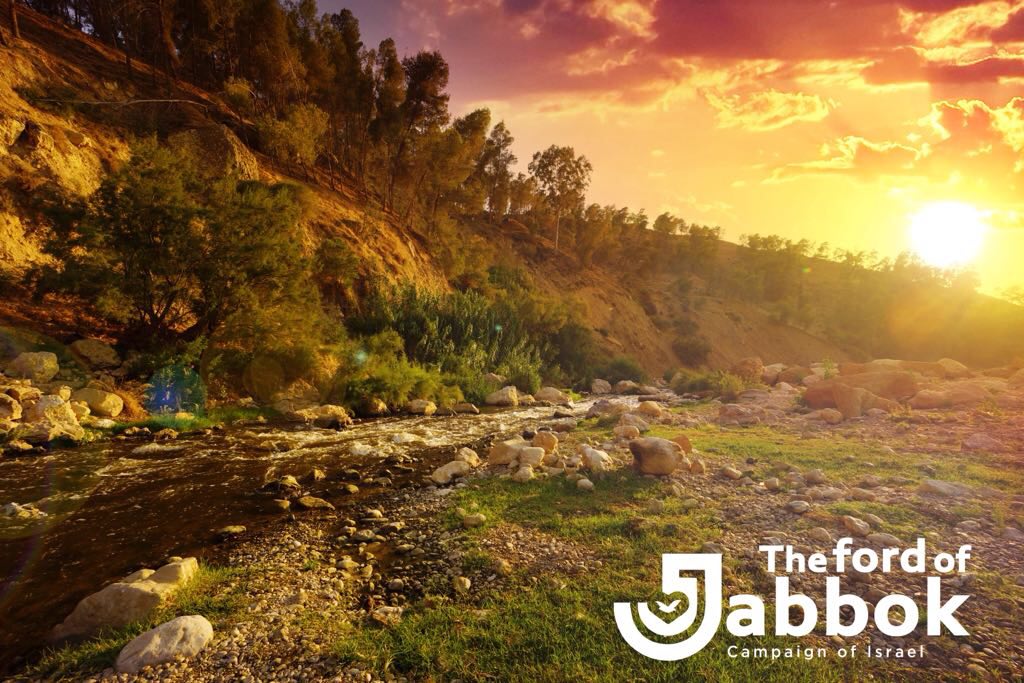 Sacrifice exists from the beginning of humanity.

According to the scriptures sacrifice is what identifies, shows, proves the existence of faith and brings to existence the impossible. It involves a loss; something you give up, usually for the sake of a better cause.

Abraham, one of the most mentioned men in the Bible and known as the father of faith to many, had to deny his own will and obey the voice of God. When God asked Abraham to sacrifice his son, he did not think twice. Through sacrifice, all Abraham’s requests were answered. The people of Israel made sacrifices before going into battle to gain assurance that the grace of God would be upon them.

Not even the Almighty God could avoid sacrifice.
In fact, He presented the greatest of all sacrifices – His own son.

Few people realize that just like death and taxes, sacrifice is inevitable. We all sacrifice in life, one way or another.

That’s why when someone comes along and tells them they should sacrifice to actually GET OUT of that rut they’re in, they get offended, hurt, angry, and say, “How do you expect me to make that kind of sacrifice to change my life? Haven’t I suffered enough already?”

It seems not. They haven’t suffered enough. At least not enough to see that they are already sacrificing now and have been sacrificing all their lives. Except that it’s a sacrifice that only gives them pain but no gain.

If only they’d understand this:

In life, we don’t get to choose whether to sacrifice or not. Sacrifice is a given. The only choice we have is to decide WHO we will sacrifice to and WHAT FOR.

What is the Campaign of Israel?