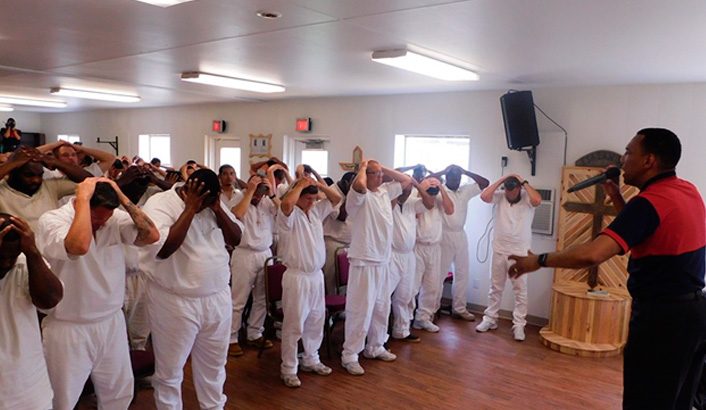 To get a better idea, there are more Americans behind bars than in college dorms. According to research data compiled by the ICPS, for every 100,000 people in the United States, 698 are watching the sunrise through prison window bars. Each year 7,000 people die inside an American prison; many are killed or commit suicide.

In response to these alarming numbers, the Universal Beyond Bars (UBB) works to go beyond borders and language barriers when it comes to the rehabilitation of prisoners.

A few months ago, the UBB began to work in the prison and has since then carried out social work and spiritual support at the Clemens Unit in Texas.

“Many of these prisoners don’t believe they can have a normal life outside the prison gates, because they’ve been arrested on more than one occasion. Some of them feel hopeless. Their own families have abandoned them. However, we can see a sign of progress in their lives because of the work we are doing with them. We already have many testimonies, and even the prison guards have noticed a change,” says Pastor Quincy Leith, who is responsible for the group in the country.

The Universal Beyond Bars inaugurates its first church in Texas, USA 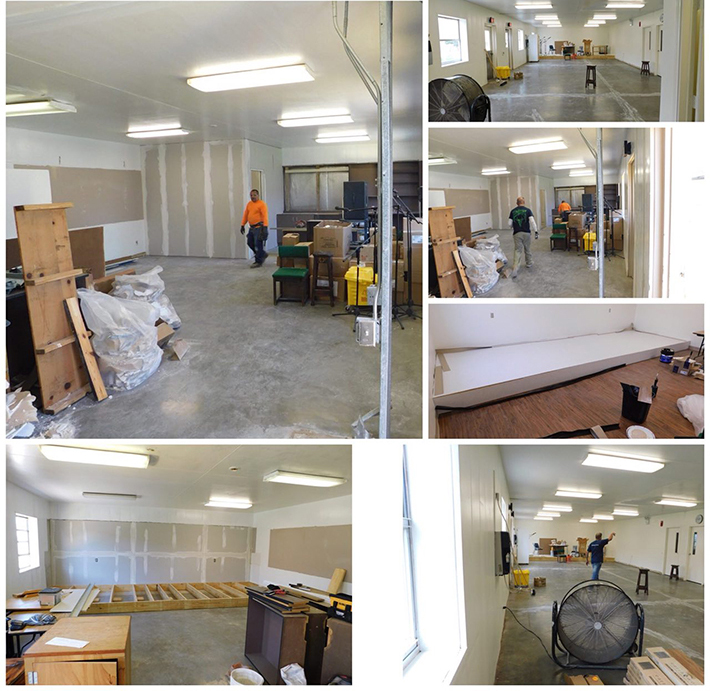 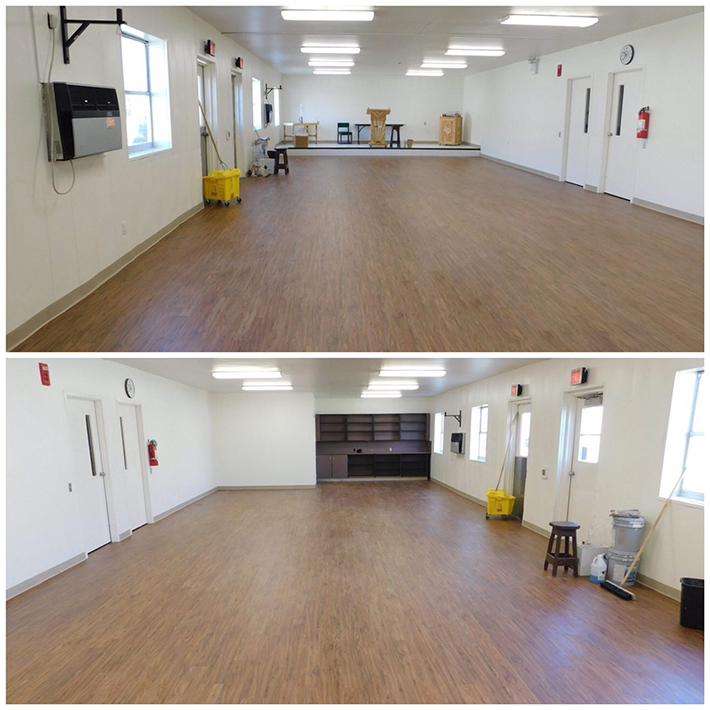 Recently, the Universal Church opened its doors inside the Clemens Unit in Texas. With the capacity to accommodate 100 inmates, the inaugural meeting was led by Bishop Bira Fonseca, who is responsible for the work in English, in the United States.

“Many were arrested because they have committed a crime – they broke the law. If a man steals from another man, he loses his freedom. So, imagine what happens when a man steals or is unfaithful the law of God, which is His Word?

But, if the same man that stole from another man and lost his freedom decides to turn 100% to God today, this man becomes free, even though he may be behind bars,” he taught the prisoners. 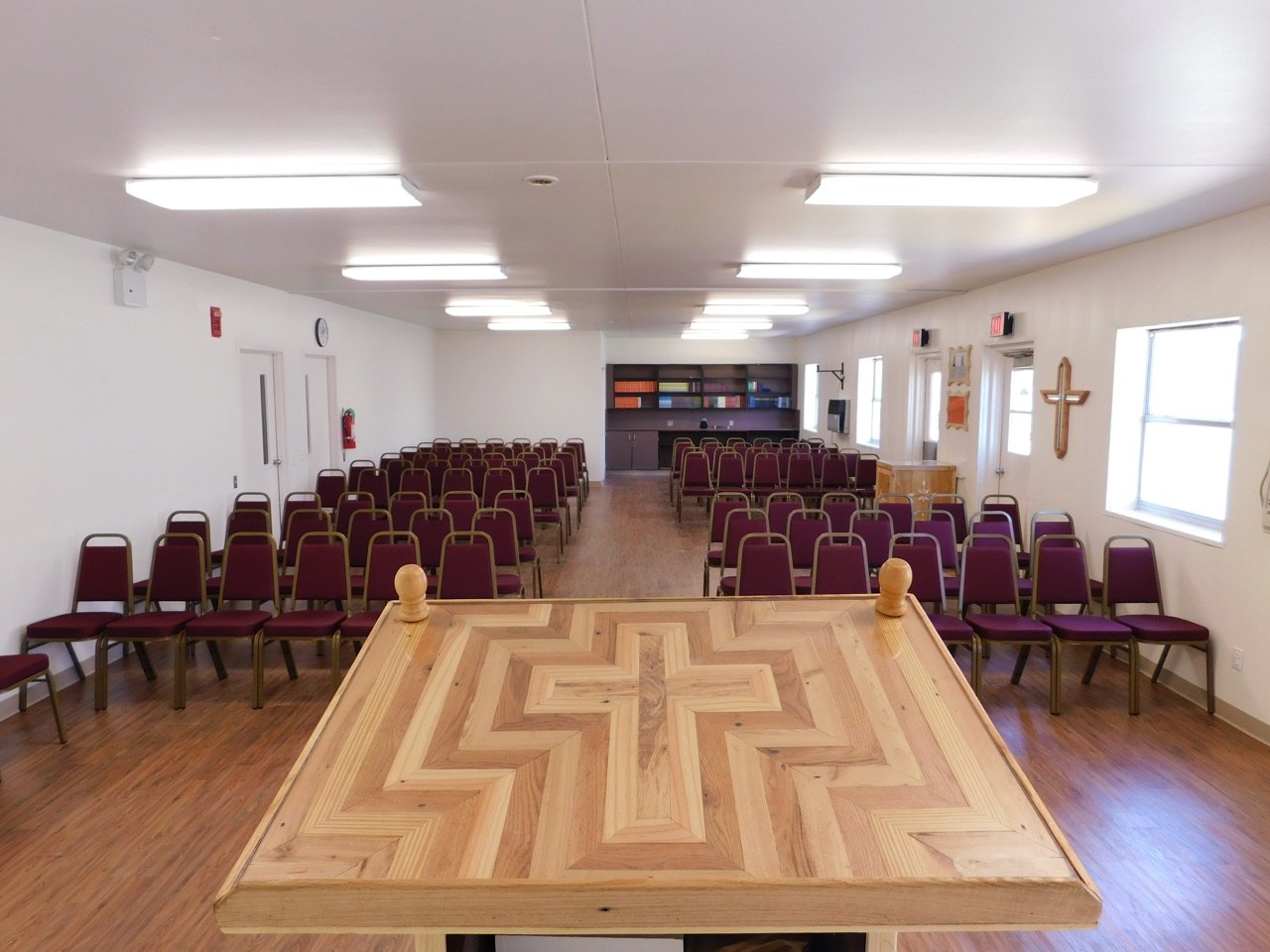 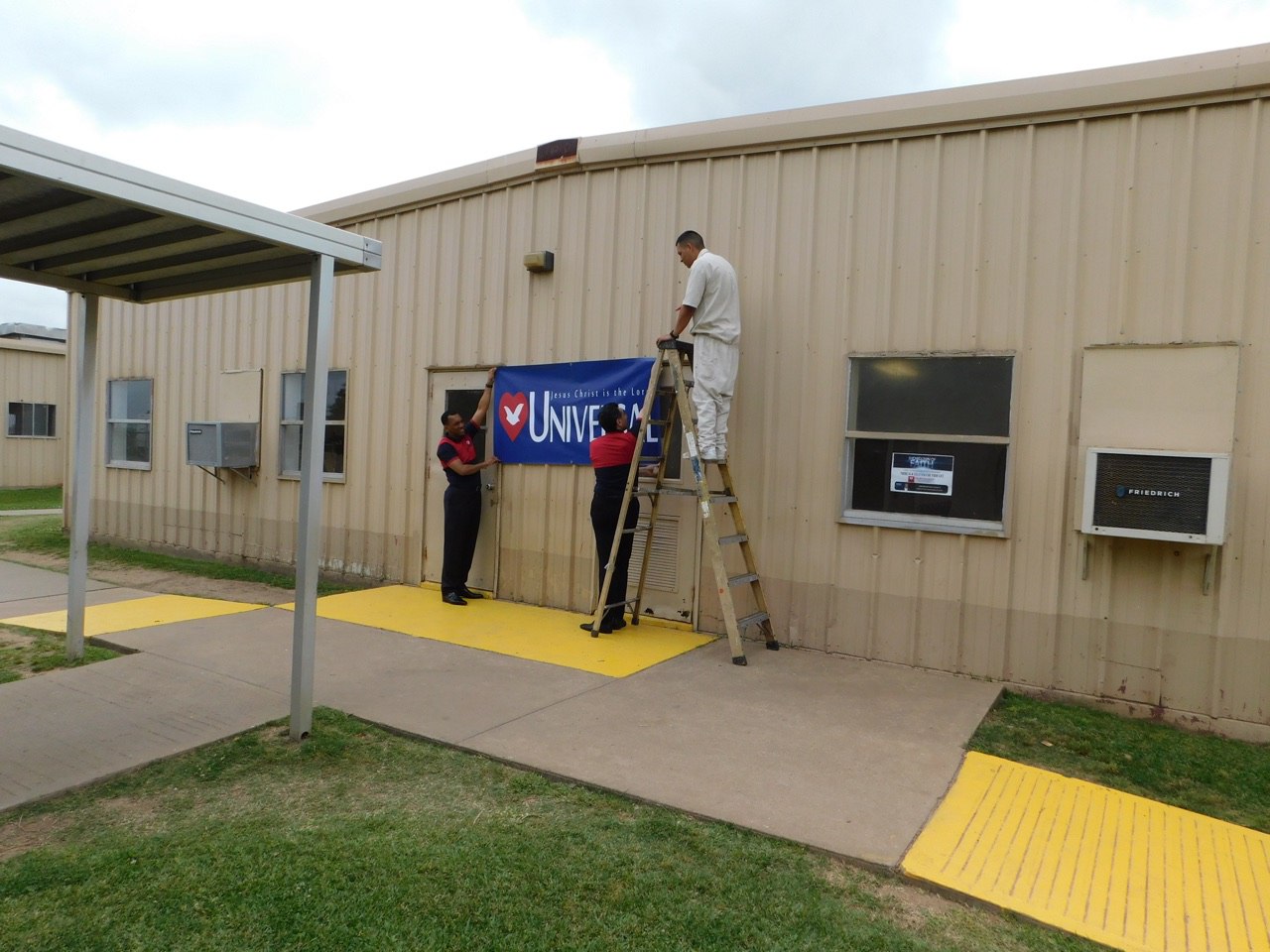 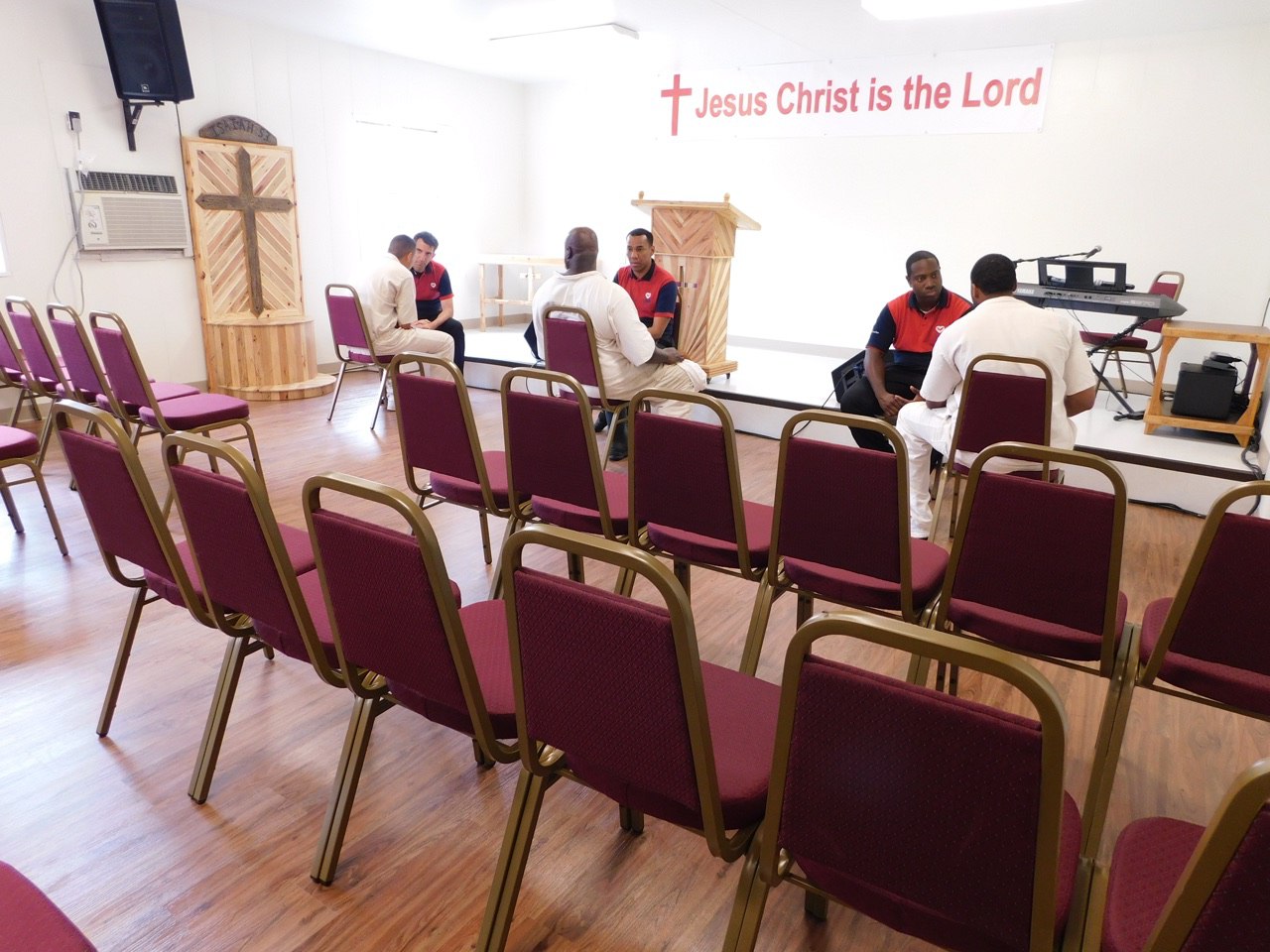 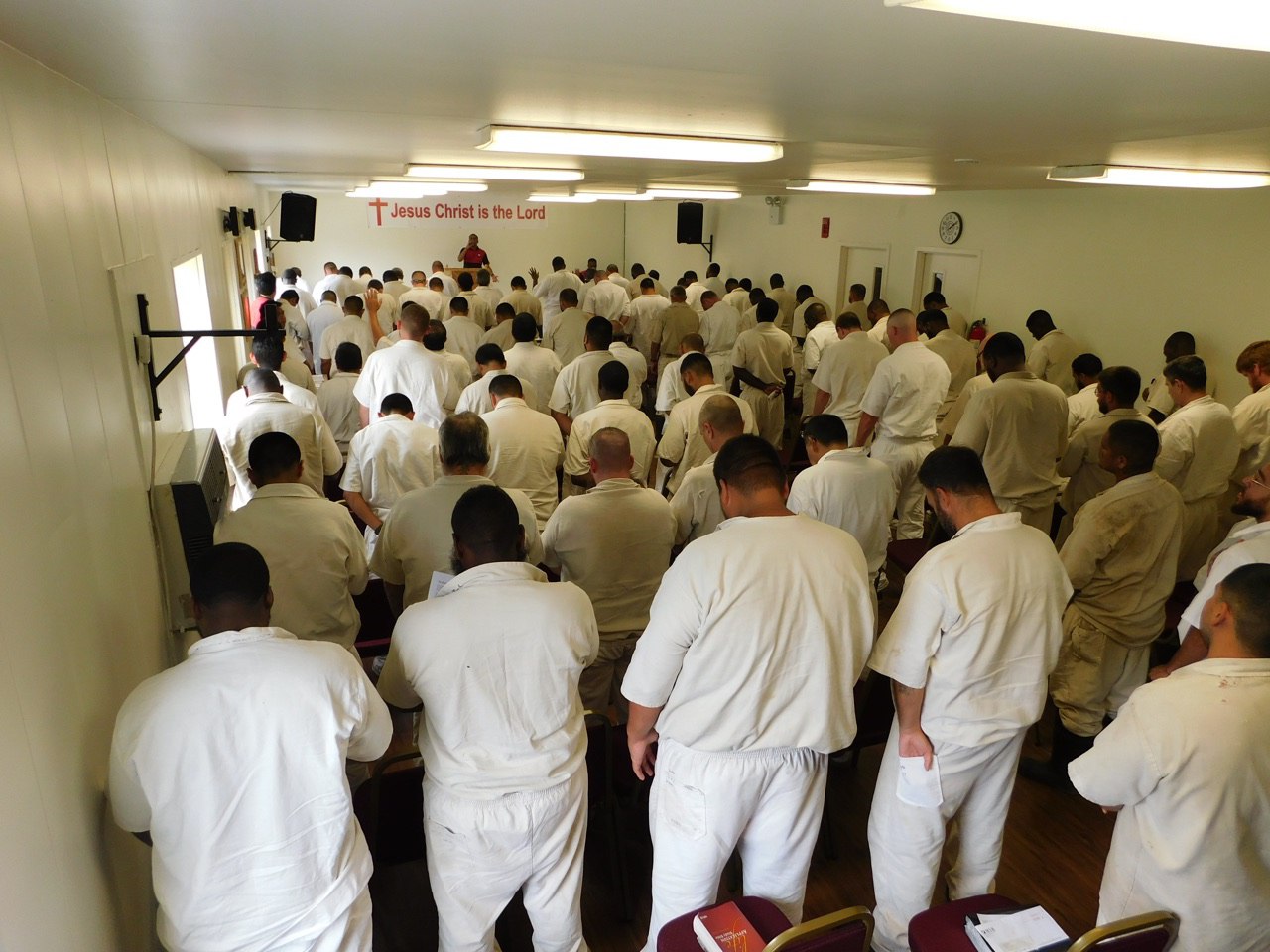