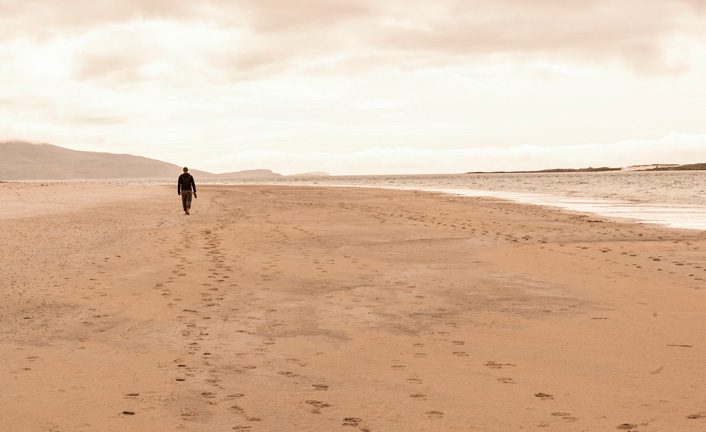 In Luke 15, the Lord Jesus shows 3 kinds of lost things and where they originally came from.

The lost sheep, an irrational animal that was lost because it did not think. These are people who wear their heart on their sleeve; they do not use their head, and end up getting lost from the herd. However, the pastor can find them.

The lost drachma was lost because of carelessness. They are people who still drank milk and were not given solid food, so they got lost in the house. This drachma will be found, sooner or later.

The prodigal son walked to the mud with his own two legs to eat with the pigs. They are people who, though the Father warned them, did not want to listen and, led by material achievements, went in search of the pleasures of the world.

There is only one way out for the prodigal children: sincere repentance and returning to the Father’s house.

This is, the sheep can be rescued, the drachma can be found, but those who left the house with their own two legs, only they can change this situation.