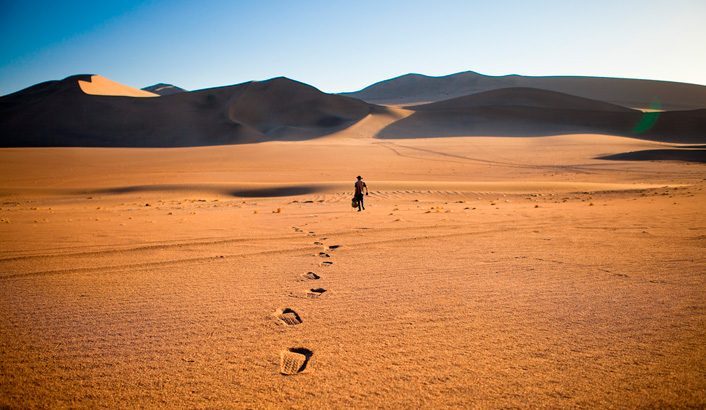 We all know the story of Job.

Job was God’s delight… and the devil’s rage!

Destroying Job meant so much to the devil that he appeared before God twice. Imagine the devil having the audacity to join the children of God and go to the presence of the Lord, with one purpose: to destroy a servant of God.

Then the Lord said to Satan, “Have you considered My servant Job, that there is none like him on the earth, a blameless and upright man, one who fears God and shuns evil?” Job 1.8

In addition to his integrity, reverence, and blameless conduct toward God, Job loved and sacrificed for his family. The Bible says that he did this “regularly.”

And his sons would go and feast in their houses, each on his appointed day, and would send and invite their three sisters to eat and drink with them. So it was, when the days of feasting had run their course, that Job would send and sanctify them, and he would rise early in the morning and offer burnt offerings according to the number of them all. For Job said, “It may be that my sons have sinned and cursed God in their hearts.” Thus Job did regularly. Job 1.4-5

It’s likely that his children didn’t pay much attention to what their father was doing. They might not have even realized that what protected them was this continual intercession to the Living God. How many parents and grandparents do this nowadays for their children and grandchildren, and in the end, they are still criticized? But Job continued, because he knew to Whom he was sanctifying his 10 children.

It is written that Job was “the greatest of all the people of the East.” He had SEVEN sons and THREE daughters. His possessions were SEVEN thousand sheep, THREE thousand camels, FIVE hundred oxen, and FIVE thousand female donkeys.

Job lost all of this at a glance, including his health. His body was covered with malignant ulcers, from the sole of his feet to the top of his head. Job hit rock bottom, but he remained the same man.

As we know, the story ends as follows:

And the Lord restored Job’s losses when he prayed for his friends. Indeed the Lord gave Job twice as much as he had before. Job 42.10

Now the Lord blessed the latter days of Job more than his beginning; for he had FOURTEEN thousand sheep, SIX thousand camels, ONE thousand yoke of oxen, and ONE thousand female donkeys. He also had SEVEN sons and THREE daughters. Job 42.12-13

But… something seems wrong here! The numbers don’t add up to be “double” as they should. It’s correct with the animals: double of seven is fourteen, double of three is six and double of five hundred is one thousand. But what about his sons and daughters? They didn’t double. If it is double, there should’ve been FOURTEEN sons and SIX daughters…

Remember the prayer, the sanctification, the waking up at dawn and the sacrifices Job regularly offered in favor of his sons and daughters? Do you think God wouldn’t take this into consideration, or that He would forget? Job separated them (sanctified them) to God, and God took them for Himself. When he learned of their death, he said:

…The Lord gave, and the Lord has taken away; blessed be the name of the Lord. Job 1.21

The day we leave this world is not the end. It may even be for the sheep, the camels, the oxen, and the donkeys, and all that is material – this is why God gave him back in double – but not for man.

The effective, fervent prayer of a righteous man avails much. James 5.16

…and Job knew this.

Don’t act based on the day of your death.

Don’t invest for 60, 70 or 80 years. Use this short experience to invest for eternity.

Think twice before giving up praying and sacrificing for a relative just because you haven’t seen an immediate change. After all, his soul is eternal.

And to prove that in the end God does not owe anything to anyone:

In all the land were found no women so beautiful as the daughters of Job… After this Job lived one hundred and forty years, and saw his children and grandchildren for four generations. So Job died, old and full of days. Job 42.15-17