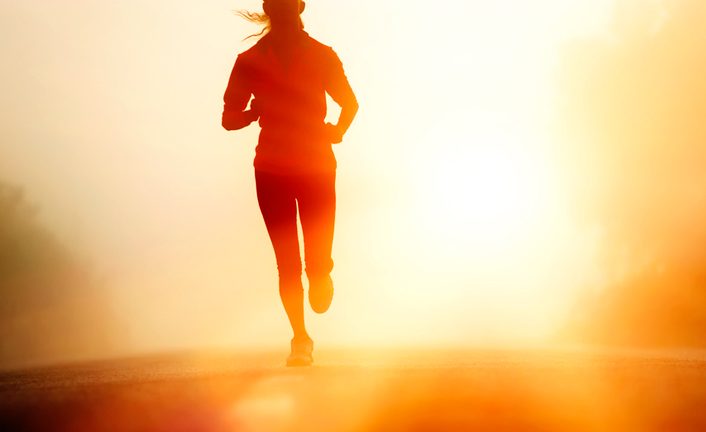 Those who expect to receive a miracle as if God were a magician will never see it happen. Miracles do not depend solely on the action of the Spirit of God, but on a partnership with those who believe in Him and take action.

Since the creation of man, God never did a miracle on earth without participation from His creation. He created the animals, but it was Adam’s job to give them names. This was a sign of the authority He gave Adam on the Earth.

From then on, all other miracles required the Creator’s partnership with the creation.

This is why Paul affirms that we are God’s fellow workers. (1 Corinthians 3.9)

Look at the partnership in dreams. When a desire is strictly according to the will of God, then that desire comes from God. And, just as He gives the dream, He also gives conditions for the person to realize it.

Its realization begins on the inside with acts of faith.

When I want to realize a dream, I need to take action in its direction. My acts of faith have to go as far as I can go. I have to exhaust my personal efforts to obtain it, never losing sight of it.

For example, it is the same as a marriage. I have no one, my finances are in ruin, I don’t have anything… I only have a great desire to get married. So I begin to buy things for my wedding. First I buy the inexpensive things. Every month, according to my condition, I buy something for my new house. This is practical faith!

In partnership with God, every hero of faith did his part.

What Gideon saw with his physical eyes was dreadful, but spiritually speaking, it was glorious. God caused terror to come over the enemies and they killed one another;

If God has worked in you both to will and to do, according to His will, what have you done to fulfill your dream in partnership with God? (Philippians 2.13)