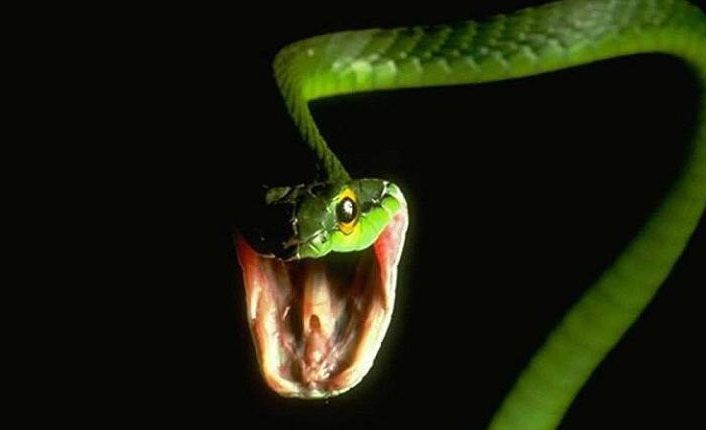 Although many ignore his works, and other don’t even believe in his existence, Satan is real and so are his works here on Earth.

Of course, the devil appreciates those that don’t believe in the spiritual realities in the world, this way he has more freedom to act and remain anonymous.

So, let’s shed place some light on his modus operandi which works to have more and more people fall into his traps.

While the pillars of the character of God are justice, truth, mercy, and love, the foundation of Satan’s character is injustice, lies, evil and hate. Everything that gravitates towards this evil being is wicked and causes mankind to suffer.

One of the greatest revelations of the Lord Jesus regarding Satan came from a group of religious people. It seems strange, but that’s exactly what happened. Our Savior didn’t have to speak so profoundly about the works of the devil with the Gadarene, nor with the Samaritan woman. However, He had to reveal the Truth to a panel of religious men who said they were children of God, descendants from Abraham and wise men of the Law. Meanwhile, they did not love the Most High and did not obey His Word, they did not imitate the works of Abraham, the father of faith and worst of all, they did not recognize Jesus as the Messiah. They wanted to kill Him, that’s how much they hated Him.

Soon, the verdict came by the Savior in confirming that they had nothing of God but were sons of the devil. This terrible affirmation was justified by their behavior, works, and desires they had, which were similar to Satan’s, their spiritual father.

You are of your father the devil, and the desires of your father you want to do. He was a murderer from the beginning, and does not stand in the truth, because there is no truth in him. When he speaks a lie, he speaks from his own resources, for he is a liar and the father of it. (John 8.44)

The Lord Jesus also said that Satan was a murder, he was responsible for the beginning of physical , spiritual and eternal deaths of the human race.

This is what happened in the chapter of Adam and Evil’s fall, that was executed in Eden by the devil using the identity of a serpent. In order to provoke sin and the separation of man from God, the tool he used was a lie.

We can say that when it comes to this, Satan is original. This means that when he lies, he speaks the language he invented, in which he’s extremely fluent; that’s why he was named the “father of lies”. He also shares this ability with his children so they can be instruments for his purposes.

In Satan you will never find integrity, purity, holiness or truth; after all, he is the master of illusions, falsehood, and corruption.

However, we have valuable instructions in Jesus’ declaration of how we should be vigilant and sober, because evil continues fiercely murdering people through his lies. We have to be careful not to be entangled by them and least of all, to never copy satan in his works, because this is the way to inherit the nature of darkness and leave God completely.

Know that inoffensive “little lies” don’t exist, it was due to the first lie on the Earth that came about the chaos we live in today. I imagine that you don’t want to live in disorder created by evil, and much less, live in it for all eternity, am I right?