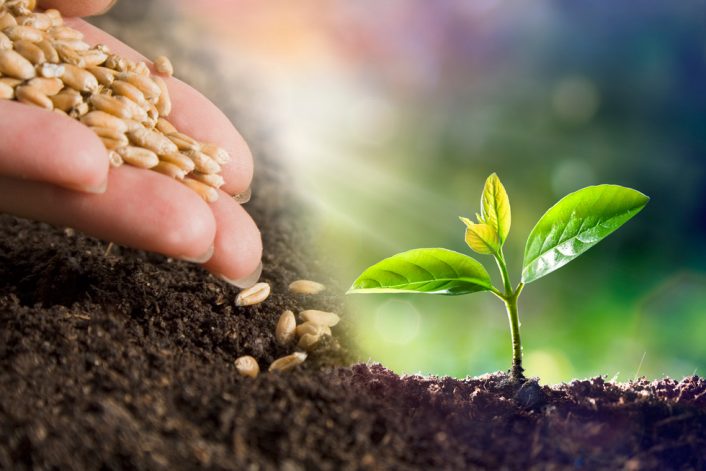 But God gives it a body as He pleases, and to each seed its own body.

All of God’s creations were made to perfection.

Everything was perfect until man disobeyed the Word of God.

Because of this, nature turned against man and, from that moment on, what was perfect became imperfect.

Man’s corrupt mind developed and contaminated the planet along with all of creation.

However, regardless of the corruption of humanity, the fixed Laws of Nature established during creation remain unchanged.

In a sexual relationship between a male and female, according to the Fixed Laws of Nature, there is an enormous chance of reproduction, regardless of whether it is the will of God or not.

When a wife or husband has a relationship outside of the sacred marriage or an extramarital affair and a child is born, is this child the will of God? Is this child a gift from God? Or is the child just a fruit of the Fixed Laws of Nature?

Children born of prostitution, adultery, the result of drug or alcohol use, desires of the flesh, pedophilia, incest, etc. would they have any approval or interference from God? Or would they be the fruit of the Fixed Laws of Nature?

According to the Fixed Laws of Nature, whatever is sown will be harvested, whether God wants it or not.

When a seed is good, surely the fruit will be good, God willing or not.

Man received seeds, earth, strength, talent, and a responsible conscience. But it is the Fixed Laws, which govern all of Nature, that will contemplate or penalize their actions.

Therefore, blaming the misfortunes of life on the Lord God is, in the least, absolute ignorance or stupidity.

Do not be deceived, God is not mocked; for whatever a man sows, that he will also reap. Galatians 6.7
Bishop Edir Macedo
www.bispomacedo.com.br/en
Follow me on Twitter