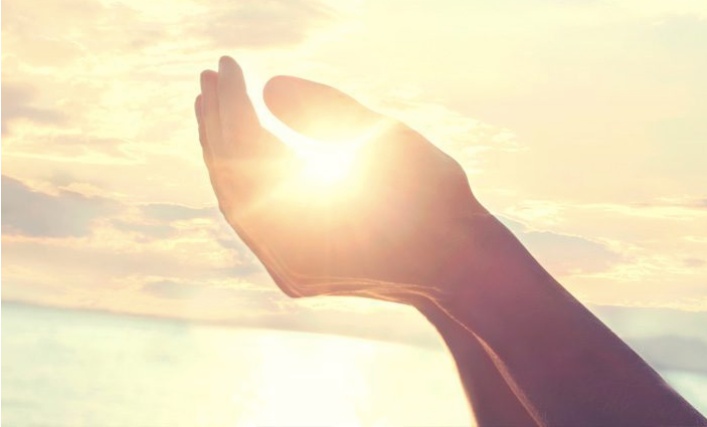 The Lord Jesus teaches that God the Father seeks worshipers who worship Him in spirit and truth.

But the hour is coming, and now is, when the true worshipers will worship the Father in spirit and truth; for the Father is seeking such to worship Him. John 4.23

When it says in spirit, the Lord eliminates any human feeling. It excludes the emotions caused by songs made up by the sound of musical instruments.

It’s not that hymns and worship songs are bad. But, the truth is that as long as the faithful are not born of the Spirit, they will not be able to worship in spirit, or truth. How can a person worship in spirit, when he does not have the nature of the Holy Spirit?

Unfortunately, most of the time, the believer is so involved by the emotions brought on by the music that he surrenders to the whims of his heart. This is where the danger lies!

God is spirit. Only those who are born of the Holy Spirit are also spirit. They are no longer just a living soul, no longer led by emotions or wear their heart on their sleeve.

Many, during the process of deliverance or being born again, have confused spiritual things with emotional ones. And this is precisely when deceiving spirits create an illusion.

To worship in spirit and truth requires a person to be rational, use his intellect…

God is spirit. This means He is intelligence and wisdom. How could He accept worship filled with emotions?

Jesus performed so many miracles and gathered large crowds. But He was never glorified because of it. But when some Greeks wanted to see Him, He said:

The hour has come that the Son of Man should be glorified. John 12.23

Why hadn’t He been glorified before, when He blessed the people? Because He knew the glory that came from those who were healed was motivated by miracles. Not because He was the Son of God.

The Greeks were different though. They were intelligent and wanted to SEE the Son of God.

The same is true among people in general. They glorify Jesus because of His favors. Not for what He did at Calvary.

Many Christians, despite their sincerity, have not understood that worship based on emotion is meaningless and has no benefit. Instead, it opens the door for deceiving spirits to enter.

This is precisely what has happened in recent times. Such things as slain in the spirit has led many to true aberrations. Some, who are unaware, go into “trance” (possessed by demons) and fall to the ground as if they were dead; others, also possessed, walk on their knees claiming to be lions like the Lion of the tribe of Judah.

At a time when the Lord God should be served with the best worship, in spirit and truth, the devil celebrates by receiving the “glory of the flesh.”

Deceiving spirits use the unwary to “worship” in the flesh (emotion) and lies (deceit) to God, knowing that such worship is invalid.

For the sake of the Lord, for your Salvation and in the name of the Lord Jesus Christ, never offer anything to God that has no value.

To worship in spirit requires the use of the human spirit for the Spirit of God. Simple, sincere, direct words that are full of gratitude, conviction and true offering. Words that acknowledge all He has done for you.

As you read this message, the Holy Spirit touches you, assuring you that He will help you worship His Son in spirit and truth.