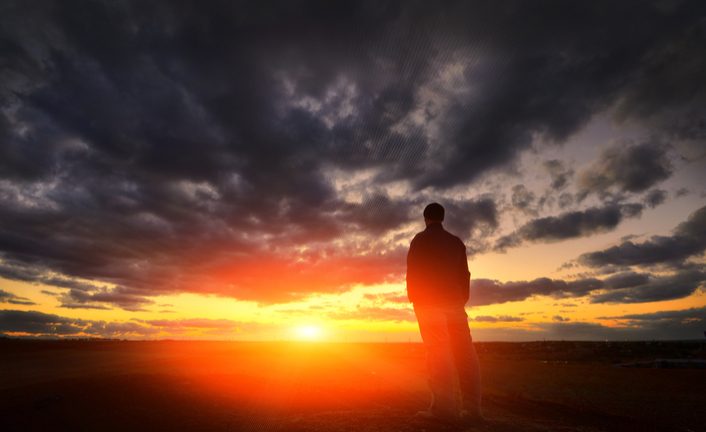 What would have been of Abraham without the Altar?

He became the greatest reference of faith because when the altar called him, he responded:
HERE I AM!

The Lord Jesus, who represents the Altar, calls those who are weary and oppressed but only those who obey- listen, and whoever believes-  obeys!

When Peter was fearful, the Altar called: Come!

And while he obeyed the Altar, he walked on water.

When Lazarus was dead for four days, the Altar called: Come out! Although he was dead, he obeyed and resurrected!

Only the Altar makes the impossible become possible, including overcoming death itself.

What good is it to be in a church and not believe in the Altar?

The Altar entered Nazareth, but could not do many wonders because of people’s disbelief.

When the Lord Jesus was called to Mount Calvary, He obeyed.

What would have been of each one of us without the Altar?

He called me, and I obeyed!