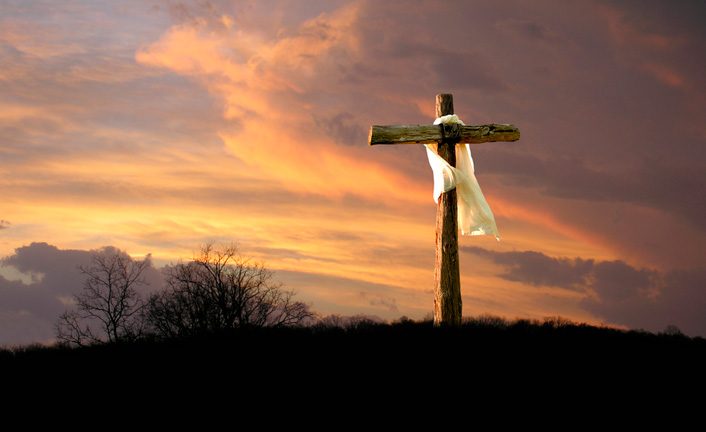 The answer to these questions can be found in John 19.38-42, which clearly shows the intervention of a man who loved the Work of God and the Body of Christ, named Joseph, born in Arimathea, a city in Judea. He was a disciple of the Lord Jesus, a member of the Body of Christ, even though this happened in secret. He was also a “prominent council member”, probably a SENATOR. This is why the enemies could not touch the Body of Christ and expose Him to ridicule.

Like in the past, the enemies of the Body of Christ (church) want to touch, denigrate and expose it to ridicule without a right to anything…

Now we understand the importance of having and keeping our Joseph of Arimathea in public office no matter where they are and what position they occupy.

There are certain situations and proposals of laws that are against the Work of God and only men and women of God, like Joseph of Arimathea, will be able to care for, defend and prevent them from being approved.

Since our political system represents ideas, laws and values, it is important that we support representatives who have the same ideas we do.

We cannot turn a blind eye to this reality, Senator Jose of Arimathea did not fall off a parachute into the Senate! Joseph had to be elected so that new men of God could also occupy the same position. And now, they will have to be elected with your help, this is, they will be your true representatives!

In other words, the power to place them where God wants them to be is in your hands, electing them just like Joseph of Arimathea was elected.

You will determine whether the Body of Christ will be exposed to the wolves or properly taken care of.

The true men and women of God, like Joseph of Arimathea, take care of the Work and Body of the Lord Jesus.

For this reason, let’s raise up the greatest number of Joseph of Arimathea in our days!