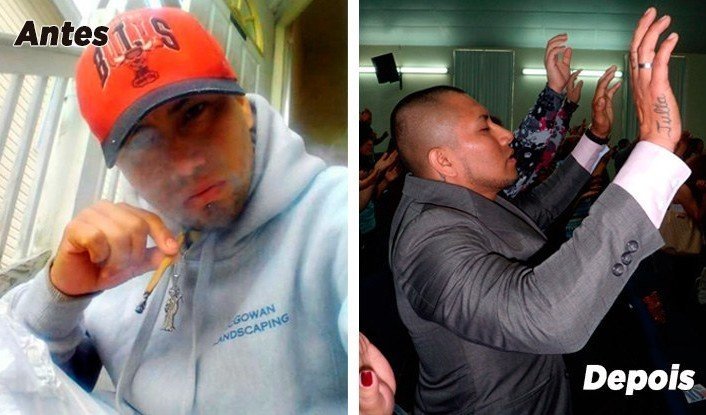 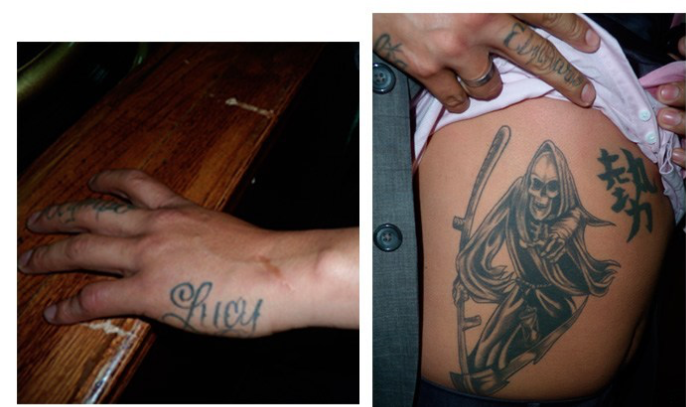 My suffering began when I was a small child. I never met my father, or even saw a photo of him. My stepfather beat me often. He even hit me with a shovel, it seemed like he wanted to kill me. Though my mother saw these things happen, she never did anything because she was afraid of him. The neglect I felt from my stepfather drove me start smoking marijuana at the age of 9. I thought nobody liked me.

Because I was still a child, when I saw other youths smoking pot, I’d pick up the remains of their joints and smoke them. I couldn’t afford to buy marijuana, so I found an easier solution, I began inhaling paint thinner and PVC glue. I also began experimenting with other kinds of drugs. The rejection and physical abuse I suffered by my stepfather made me decide to go my own way, so I ran away from home with a friend when I was 11 years old.

I came to the United States alone. When I gothere, I got involved with people from the streets and gangs. I encountered several bad situations. I met people who trafficked drugs and, since I was still a child, one of the drug dealers liked me. We ended up friends and would talk all the time. Then, one day, he asked if I wanted to work selling drugs, and I accepted. I started working and whatever was left over from the drugs I would smoke. 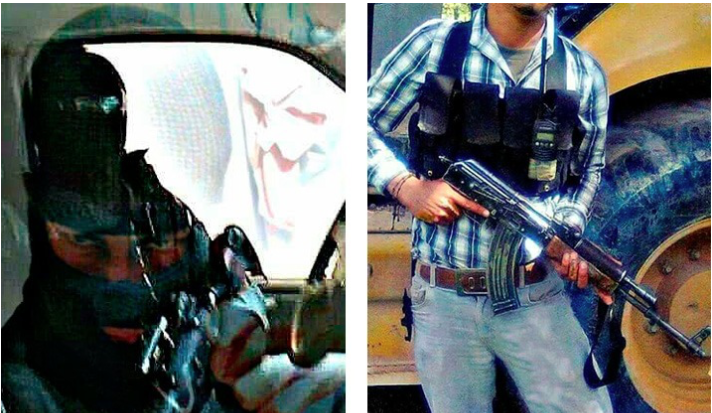 I was so involved in that lifestyle that, besides selling drugs, I started selling guns too. I also began mugging people and robbing stores. That life almost got me killed 3 times. There are several scars throughout my body from being pistol-whipped and stabbed. I can’t close my figure all the way because someone shattered my tendon. Several times, I had a gun put to my head, but I always asked God for help.

I was also a member of one of the most dangerous gangs in the US. There came a time when I no longer had feelings, I didn’t care if I had to hit women or children, I did it mercilessly. I didn’t care if I was hurting other people from my country, my friends and I would arm up and rob their businesses. There was a lot of hatred in my heart, and I wanted to hurt people. I ended up being arrested and was incarcerated for 7 months.

My girlfriend and I met through “Holy death”, which is the saint I worshiped. I even tattooed it on my body, believing she could give me protection, but it was mere deception. In fact, all I amounted in life were problems, including in my love life, because all we did was argue.

My girlfriend moved to another state, and since I didn’t want to lose her and there were people out to kill me, I decided to go with her. However, even in this new state, I continued to smoke marijuana. As I walked down the street, I spotted someone that looked like they used it too, so I approached them to ask how I cold get some. I continued to be an addict. 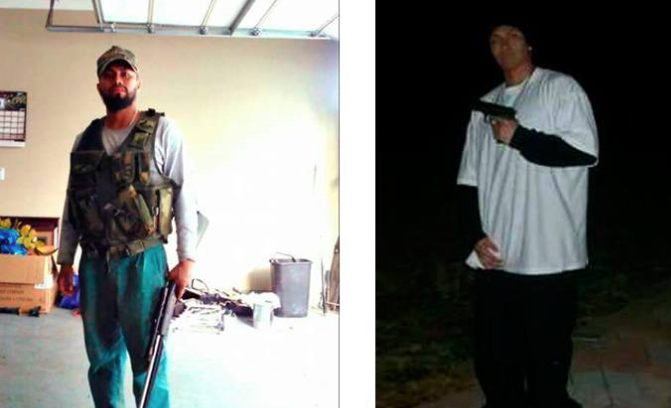 I was constantly depressed and tried to commit suicide several times. It was a total of 19 years of suffering.

My girlfriend brought me to the Universal Church. I attended the chains of prayer and challenged God. I said to Him, “God, this is the last card in my effort to change. If You don’t transform my life, I’m lost. It’s all or nothing. I believed in “Holy Death” but that didn’t change anything. However, You overcame death, so You have to change my life too”.

I persevered in Church, and I haven’t used any kind of drug for 8 months. All the hatred and desire to harm people is gone. I have peace and I’m a completely different person. I’m happy. Today, I have an honest job and God is blessing me more and more each day. 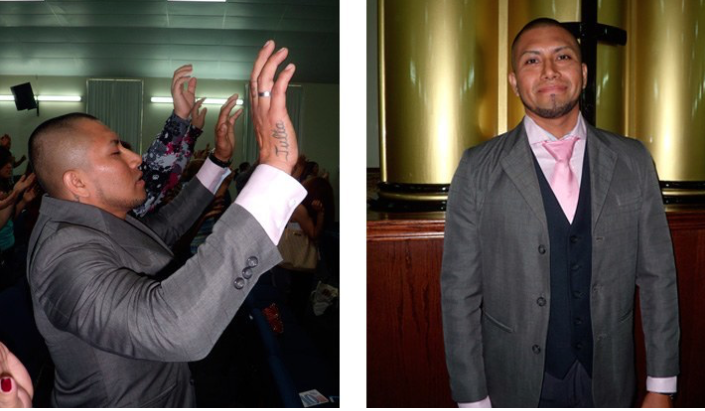 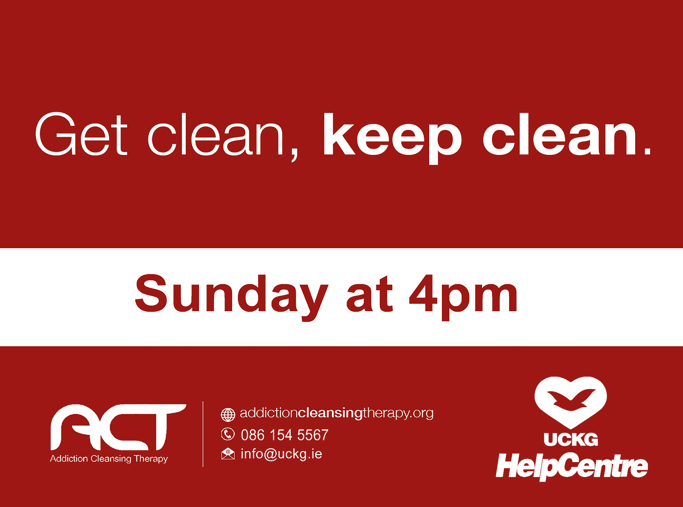