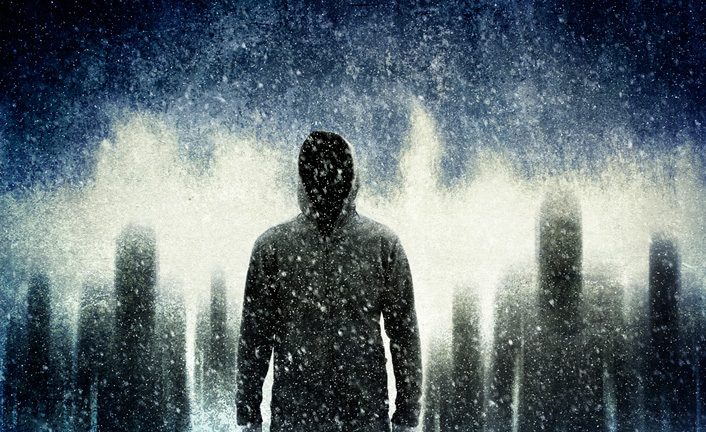 In a secret church in the Soviet Union in 1978, a group of people gathered to praise Jesus, when all of a sudden, soldiers entered the room pointing rifles.

The meeting came to a screeching halt when the Soviet soldiers savagely invaded the place.

No one knew how they found the underground church, which was being used as a secret meeting place for a long time.

“What are you doing here?” They shouted.

“Are you worshiping your imaginary God?”

The church members were frightened, thinking that there were probably more armed soldiers waiting outside to take them to prison. However, what was about to happen was far worse than simply being arrested.

Five minutes earlier, everyone sang praises to God, but now it was a matter of life or death.

Many got up and went to the left side of the room. A few, boldly, walked to the right side, while quickly making their last prayers.

Families wanted to remain together, but some were on one side and others on the other.

One of the soldiers said, “Those on the left can leave.”

They left the room without managing to look into the eyes of their brothers and relatives who would soon die. They were overcome with shame.

When only those on the right remained, the soldiers placed their weapons on the chairs and said, “We are Christians too! But we wanted to worship God without the hypocrites. Now, let’s continue this worship meeting.”

It is becoming harder each day to tell the difference between real Christians and mere replicas.

The converted and convinced mix among the crowd.

But the hour of truth is coming, and whoever is not real will not endure the truth.