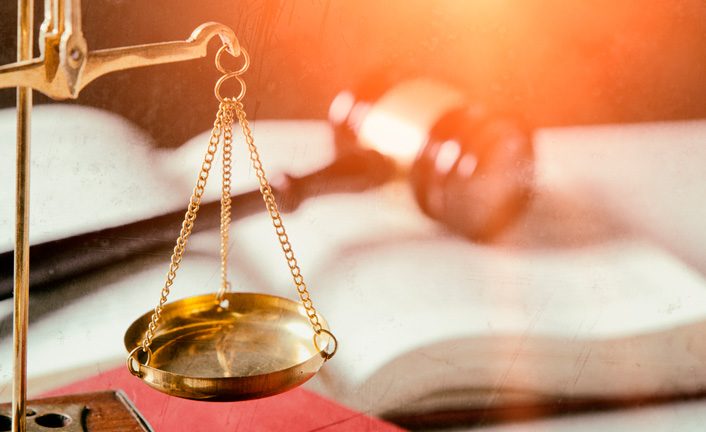 You have been weighed in the balances, and found wanting. Daniel 5.27

When it comes to general trade, a scale is known for being important in weighing various types of materials, from the lightest to the heaviest.

It has to be accurate, to ensure that the consumer pays a fair price and is not deceived. In fact, this was one of God’s commandments for His people, so that there would be no unrighteousness among them.

You shall have honest scales, honest weights, an honest ephah, and an honest hin… Leviticus 19.36

God referred to Belshazzar as a man that was weighed in the scales of His Justice, and was found wanting. According to his personal opinion, this king was favored by his subjects; after all, he occupied the throne that belonged to the great Nebuchadnezzar.

But in God’s eyes, Belshazzar was not approved and was about to lose his kingdom and his life. Among his many sins, was his pride and lack of fear by defiling the sacred utensils of the Temple.

Besides serving his guests drinks in the gold vessels that had been consecrated to the Most High, the king paid homage to their idols.

God saw this unrighteousness committed by Belshazzar as the last straw.

We can learn from this that the world only sees actions, but God weighs intentions; this is, He sees what is behind each act made by man.

Therefore, we understand that the Altar is the greatest symbol of the Righteousness of God. Just like a righteous scale, it weighs our thoughts, feelings, character and motivations accurately.

While some see what is placed on the Altar as a mere monetary value, God weighs man’s soul on it.

When we speak of sacrifice, we speak about a complete surrender a life. When there is sincerity or hypocrisy in this surrender, the Altar will reveal it! It is the most accurate scale that exists, for it reveals exactly what we are, and the kind of faith we have before Him.

Do not play with the Altar! It is the place where God’s Justice is manifested in the life of those who are true. But, for those who despise it, it will be a place of disapproval.

As we approach the Altar, may we speak with the same clear conscience as Job did when he said:

Let me be weighed on honest scales, that God may know my integrity. Job 31.6