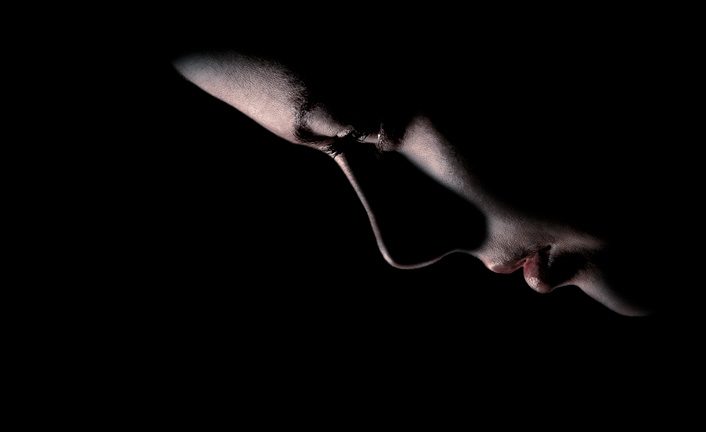 You are of your father the devil, and the desires of your father you want to do. He was a murderer from the beginning, and does not stand in the truth, because there is no truth in him. When he speaks a lie, he speaks from his own resources, for he is a liar and the father of it. John 8.44

How can we subject ourselves to evil when we already know the truth?

How can we serve God and tell lies?

No one can serve two masters; for either he will hate the one and love the other, or else he will be loyal to the one and despise the other… Matthew 6.24

As children of God, we have an obligation to walk in truth, in obedience to the Word of God. We cannot contribute to the kingdom of evil by following in the same footsteps as the children of disobedience.

God gives us the Holy Spirit to live in communion with Him, not with this world.

Therefore, putting away lying, “Let each one of you speak truth with his neighbor,” for we are members of one another. Ephesians 4.25

With the descent of the Holy Spirit, everything changes, everything becomes new in us! We stop being children of disobedience and become children of obedience, children of Light. We become members of the same body.

Lying lips are an abomination to the Lord, but those who deal truthfully are His delight. Proverbs 12.22