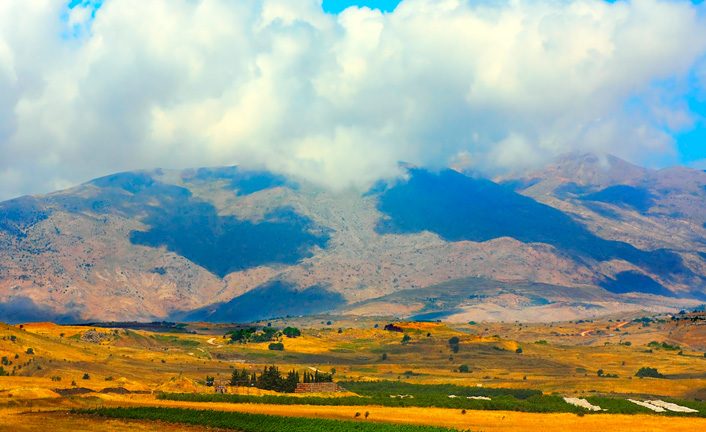 Why did God choose Mount Hermon?

Certainly, it was not by chance that the Lord Jesus Christ, led by the Holy Spirit, chose Mount Hermon to be transfigured.

Let’s take a look at the following points, which confirm Hermon is a blessed mountain:

These are the reasons why we will be on this mountain, united in one faith, in one Spirit and in the Name of One God, blessing those who believe with the prophetic blessing of the Holy Spirit and with Eternal Life, according to the prophecy of King David, which says:

It is like the dew of Hermon, descending upon the mountains of Zion; for there the Lord commanded the blessing (Holy Spirit)—Life forevermore (Eternal Life). Psalm 133.3