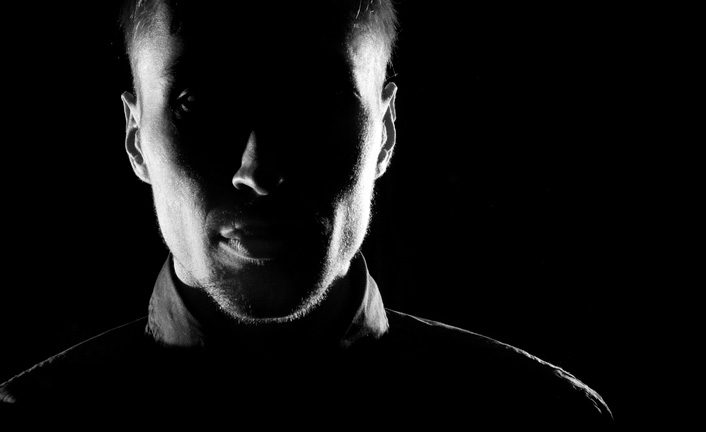 Churches are filled with them, this is why there are so many scandals and bad testimonies among ‘Christians.’

Deceiving spirits are behind gossip, conflict, rebellion, and hidden sin. They are constantly up to no good. And those who are not born of God, end up being used by them.

The urgent need to be born again is more connected to a person’s spiritual nature than anything else.

Those born of the Spirit are spirit, which means they have God’s nature. Only then will they be able to face hell and be in a position to overcome it.

Also, they have the discernment to identify deceiving spirits and know how to neutralize them.

Satan seeks to imitate the Work of God in everything. While the Holy Spirit chooses people to lead His people to Salvation, Satan has raised charismatic leaders to raise people born of the flesh and to confuse, if possible, even those who are chosen by God.

For this reason, the Lord Jesus said:

How can you tell them apart?

A man of God is not known for his accomplishments, but for his spiritual character.

Only those who are spirit can discern spirits. Those whose nature is of the flesh are not able to do this.