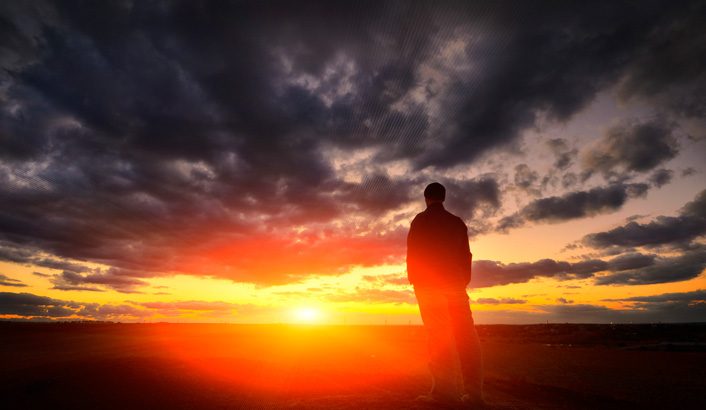 Courage to SEEK FIRST the Kingdom of God and His Righteousness (Holy Spirit);

Courage to invest in the spiritual to conquer the material and, above all, eternity.

Courage to obey the Word of God, regardless of your will;

Courage to repent of your sins;

Courage to admit mistakes and confess them;

Courage to forgive regardless of contrary feelings;

Courage to take actions that contradict your will;

Courage to act and deny the feelings of the heart;

Courage to face evil with faith in the Word of God;

Courage to believe in yourself and in God – glorious partnership;

Courage to hear and obey only the Word:

Courage not to turn away from righteousness;

Courage to take hold of the faith:

Courage to run from sin;

Courage to deny the inclinations of the heart;

Courage to use faith, even to eat:

But he who doubts is condemned if he eats, because he does not eat from faith; for whatever is not from faith is sin. Romans 14.23

Courage to face the truth, even when, at first, you may have to lose;

Courage not to be led by the opinions of others;

Courage to act in a way where there is nothing to lose;

Courage to admit that everything is vanity;

“Vanity of vanities,” says the Preacher, “All is vanity.” Ecclesiastes 12.8

Courage to accept the slap of truth instead of the kiss of deceit;

Courage to confront evil with Good according to the Lord:

Love your enemies, bless those who curse you, do good to those who hate you, and pray for those who spitefully use you and persecute you, that you may be sons of your Father in heaven. Matthew 5.44

Courage not to look back;

Courage to sow, regardless of the circumstances:

He who observes the wind will not sow, and he who regards the clouds will not reap. Ecclesiastes 11.4

Courage to sacrifice your life for the Lord Jesus:

Most assuredly, I say to you, unless a grain of wheat falls into the ground and dies, it remains alone; but if it dies, it produces much grain. He who loves his life will lose it, and he who hates his life in this world will keep it for eternal life. If anyone serves Me, let him follow Me; and where I am, there My servant will be also. If anyone serves Me, him My Father will honor. John 12.24-26