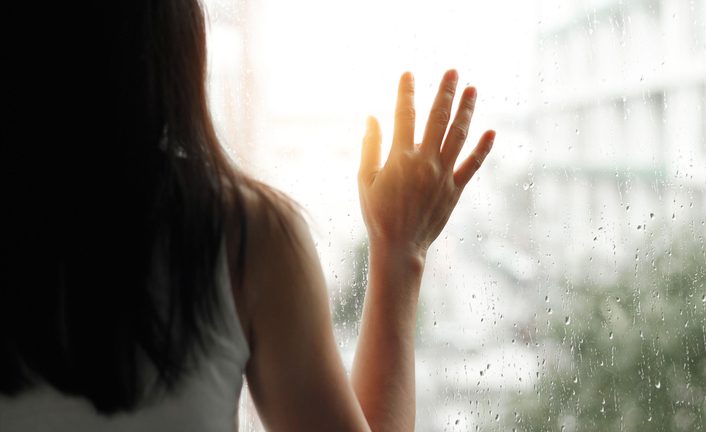 What difference does it make for the Almighty to cure someone with AIDS or an uncomplicated fever?

This proves that the problem of those who are sick and disappointed by medicine is not the disease itself. So what is the problem? Forgetfulness, lack of memory!

Jesus said, “Take away the stone.” Martha, the sister of him who was dead, said to Him, “Lord, by this time there is a stench, for he has been dead four days.” “Jesus said to her, “Did I not say to you that if you would believe you would see the glory of God?” John 11:39-40

Two days before, the Lord Jesus had told Martha and Mary that this illness was not for death, but for the glory of God, so the Son of God may be glorified through it.

Shortly before the resurrection of Lazarus, the Lord Jesus said to Martha that he would rise again.

Like many others, Martha forgot about this Promise (Word) given by God Himself, that this terrible situation would change.

It is no different in this day and age. There are many who forget the Word promised by the Almighty before a negative word, symptom or evidence, such as:

“For I will restore health to you and heal you of your wounds, says the Lord” Jeremiah 30:17

For those who are unaware, the number of testimonies is greater than the diseases in the world.

And this is undeniable!