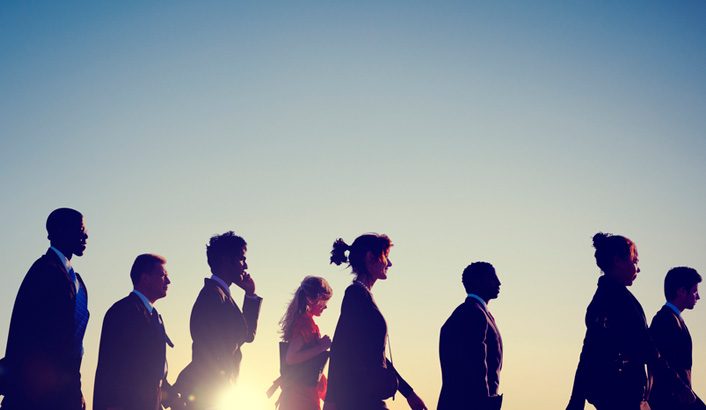 I remember when I took my college admission test. I prepared for this test during an entire year. I was tense. I bit my nails and cuticles down to the skin, because of the fear of wasting my time and money. The following week, the results were published in the newspaper. I took the exam, but I didn’t know whether I had been approved or not. The wait to find my name among those who’d been approved was intense. My future depended on that small list of names.

Time passed and the anxieties of youth passed as well. I have lived my future by God’s mercy. But the anxieties of the past gave way to others that were much more profound and overwhelming. I’m referring to the list of the called, but not chosen. Those who were not approved into the Kingdom of Heaven. I have felt the pain of the apostle Paul when he said:

My little children, for whom I labor in birth again until Christ is formed in you… Galatians 4.19

Do you know why?

Because God is not the One that chooses. He calls. But the outcome depends on those who’ve been called not to exclude themselves. This is, they are responsible for their own choice. They will either approve themselves or not. Just like those who take the college admission test depend on their study efforts, sacrifices, and perseverance to see their names on the college admission list, those called by God depend on their perseverance in the sacrificial faith to see their names in the Book of Life.

By submitting their will to the will of God, they are approving their entry into the Kingdom of Heaven. This is the requirement to attain Eternal Life.

The Lord Jesus leaves no doubt about this:

Not every who says to Me, ‘Lord, Lord,’ shall enter the kingdom of heaven, but he who does the will of My Father in heaven. Matthew 7.21
Bishop Edir Macedo
www.bispomacedo.com.br/en
Follow me on Twitter