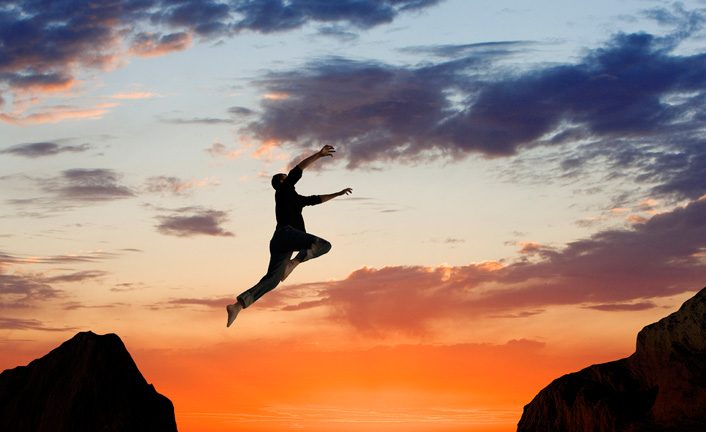 Who would’ve believed that calling weak people to war would actually bring a victory? (Joel 3.10)

Who would believe that, after giving everything, a person will receive one hundred times more now and in eternal life? (Mark 10.28-30)

We have these and many other Biblical examples!

However, for those who do not believe in the Bible, take a look at what happens at the Universal Church.

How can an institution that has been so persecuted, since the beginning, grow and spread throughout the world? Its body of members is formed by entrepreneurs that arrived with failed lives, but by faith were able to rebuild everything they lost and achieve even more.

How is it possible for those who are marginalized by society, with no hope in life, become people of honor, respected, family oriented?

Among many other miracles… Such as the cure of diseases that are considered incurable by medicine, the resurrection of the dead, etc. All you have to do is look, especially, at the testimonies from the Israel Challenge.

It all began when someone, who was discredited by everyone in the church where he was a member, whose Pastors doubted in his calling, and also started out by making a crazy decision!

Who, in their right mind, would leave a stable job where they’d been working for more than 16 years, after learning one of his daughters was born with a serious health problem, and would need to undergo several surgeries?

This is so crazy that we would need to write several pages, after all, its been 40 years of craziness!!!

Therefore, when what you do on the Altar doesn’t cause people to call you “crazy,” forget about it!

This faith was not revealed to you.