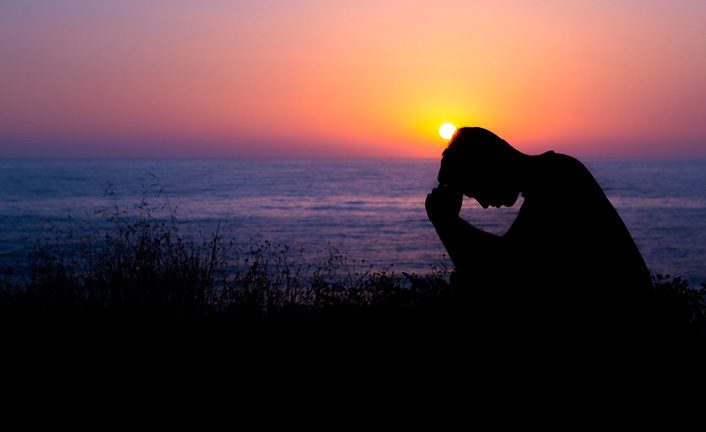 The power to have is easy. The difficult part is having the power to be.

Especially, when it comes to being of God because this is extremely difficult. I would say almost impossible.

When the Spirit of wisdom was with Solomon, he said:

He who is slow to angeris better than the mighty, and he who rules his spiritthan he who takes a city. Proverbs 16.32

Jesus promised power from up High to His followers so that they could be witnesses to His resurrection. Acts 1.8

The outpouring of the Holy Spirit has this primary goal: the power from up High to be of God.