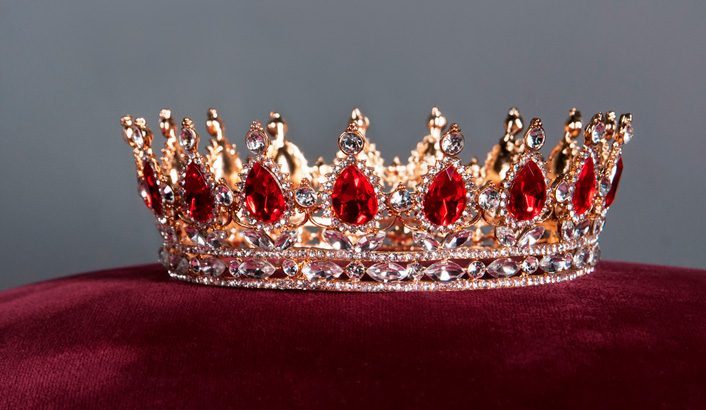 In the Bible, in the book of Judges, there is a parable that applies very much to the present day.

Everything happened after the death of Gideon. While he was alive and was the leader of Israel, there was peace throughout the nation. (This fact always repeats itself: the nation is very much like its leader.)

But after Gideon died, one of his sons, Abimelech, wanted to reign in his father’s place, even though Gideon had declared that none of his sons would reign over Israel (8.23). Out of ambition for power, Abimelech killed all of his brothers. He wanted to be the nation’s leader. But Jotham, the youngest son of Gideon, was able to escape – and pronounced a stern warning to the people of his land, regarding what was about to happen. He told them this parable:

–The trees once went forth to anoint a king over them. And they said to the olive tree, ‘Reign over us!’ But the olive tree said to them, “Should I cease giving my oil, with which they honor God and men, and go to sway over trees?’

–Then the trees said to the figtree, ‘You come and reign over us!’ But the fig tree said to them, ‘Should I cease my sweetness and my good fruit, and go to sway over trees?’

–Then the trees said to the vine, ‘You come and reign over us!’ But the vine said to them, ‘Should I cease my new wine, which cheers both God and men, and go to sway over trees?’

–Then all the trees said to the bramble, ‘You come and reign over us!’ And the bramble said to the trees, ‘If in truth you anoint me as king over you, then come and take shelter in my shade; but if not, let fire come out of the bramble and devour the cedars of Lebanon!’ Judges 9.8-15

We can apply several lessons from this parable to our every day lives:

Do not let evil’s plan be materialized!