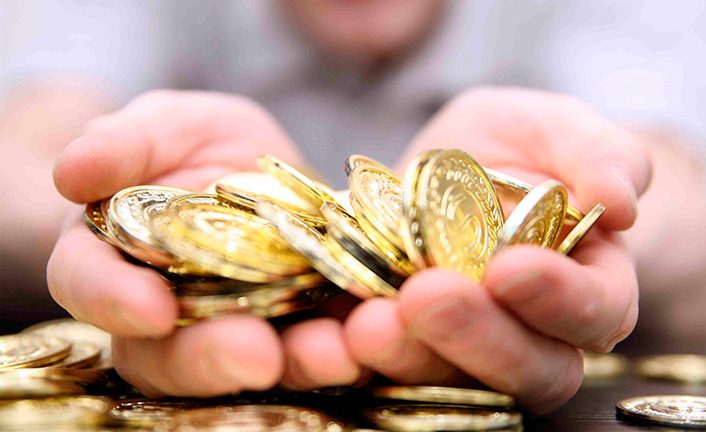 If God does not need money, why ask for the first fruits?

I would like you to think with me about the question God asked the prophet Eli:

Why do you… honor your sons more than Me, to make yourselves fat with the best of all the offerings of Israel My people? 1 Samuel 2.29

Eli started well, like many people do. Before his sons were born, God was First in his life, but then his sons came and took the place of God.

God never accepted, nor will He ever accept any other place, other than the first.

Now, lets move on to another question that Peter asked Ananias:

Ananias, why has Satan filled your heart to lie to the Holy Spirit and keep back part of the price of the land for yourself? Acts 5.3

Note that before they even saw the color of that money, Ananias and Sapphira proposed to honor God in their hearts, but when they received the money, they thought of themselves first and removed God from First place.

All of them had a sad end.

I remember a couple that had been coming to church for a few years. One day, their lawyer said they would win a case of R$180,000, which was enough to start an argument between the two. When the wife asked her husband, “My love, besides the R$18,000 tithe, how much are we going to give as an offering?”

And he stopped going to church…

Days later, the wife asked to speak to me and said they ended up losing the case. Her husband returned to church.

Now you can understand what God said to the prophet Eli!

Therefore the Lord God of Israel says: ‘I said indeed that your house and the house of your father would walk before Me forever.’ But now the Lord says: ‘Far be it from Me; for those who honor Me I will honor, and those who despise Me shall be lightly esteemed. 1 Samuel 2.30

May the Holy Spirit enlighten you and may God be the First in your life.

God does not need money, but He needs to be the First in your life.
Bishop Edir Macedo
www.bispomacedo.com.br/en
Follow me on Twitter