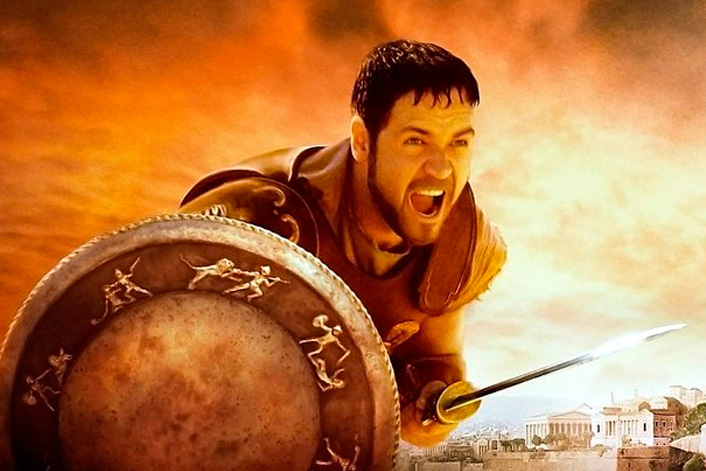 …”Come near, put your feet on the necks of these kings.” And they drew near and put their feet on their necks (of the five kings). Then Joshua said to them, “Do not be afraid, nor be dismayed; be strong and of good courage, for thus the Lord will do to all your enemies against whom you fight.” Joshua 10.24-25

However, the reality of many people who claim to be of God is quite the opposite. Instead of stepping on their enemies they are being suffocated by them. Why is this?

Because there is a condition for the prophecy to be fulfilled. In this case, the condition is for the person to be strong and courageous, so that the foot that is on his neck is removed and he steps on the enemy (wall) and his dreams are fulfilled.

Unfortunately, the number of people with a “rope around their necks” is not small, but when evil spirits have their feet on the person’s neck, there is sadness, fear, sickness, loneliness, addictions, depression, poverty, etc.

Note that after Joshua killed the five kings of nothing, he told all his soldiers and people: “Be strong (to believe in the Prophecy) and courageous (to sacrifice for the sake of God fulfilling His Promise).”

As if this weren’t enough, he hung the dead bodies on stakes where everyone could see until evening, as a symbol of victory, justice, strength, and courage, for the people of God.

God’s people cannot have a rope or foot on their necks. Let the unbelievers be caught in this situation! But, us, believers, no. We cannot accept this!

What kind of rope is around your neck? Or worse, what foot is on your neck?

You cannot accept this!!!

Turn this situation around; you can do it! We are with you to the end.

To familiarize yourself with the text:

So it was, when they brought out those kings to Joshua, that Joshua called for all the men of Israel, and said to the captains of the men of war who went with him, “Come near, put your feet on the necks of these kings.” And they drew near and put their feet on their necks. Then Joshua said to them, “Do not be afraid, nor be dismayed; be strong and of good courage, for thus the Lord will do to all your enemies against whom you fight.” And afterward Joshua struck them and killed them, and hanged them on five trees; and they were hanging on the trees until evening. So it was at the time of the going down of the sun that Joshua commanded, and they took them down from the trees, cast them into the cave where they had been hidden, and laid large stones against the cave’s mouth, which remain until this very day. Joshua 10.24-27